'Workload is huge, pay is low': Ontario education workers voting whether to strike

'Workload is huge, pay is low': Ontario education workers voting whether to strike

Parent Stacy Loos fears what will happen in Ontario if education workers go on strike.

“If his EA [educational assistant] is not with him, his whole day just kind of goes down the drain,” says Loos, referring to her son Emmett, 9, who has autism.

“She [his educational assistant] does a lot of his stuff for him. She learns to follow his routines with her and without her, and a lot of the other staff in the school, there is no doubt my son would be home during that strike,” she adds. “He would have meltdowns and he would probably end up disrupting all the rest of the kids.”

Ontario education workers including librarians, custodians and administrative staff have started voting on whether to strike — and their union is recommending they vote yes. 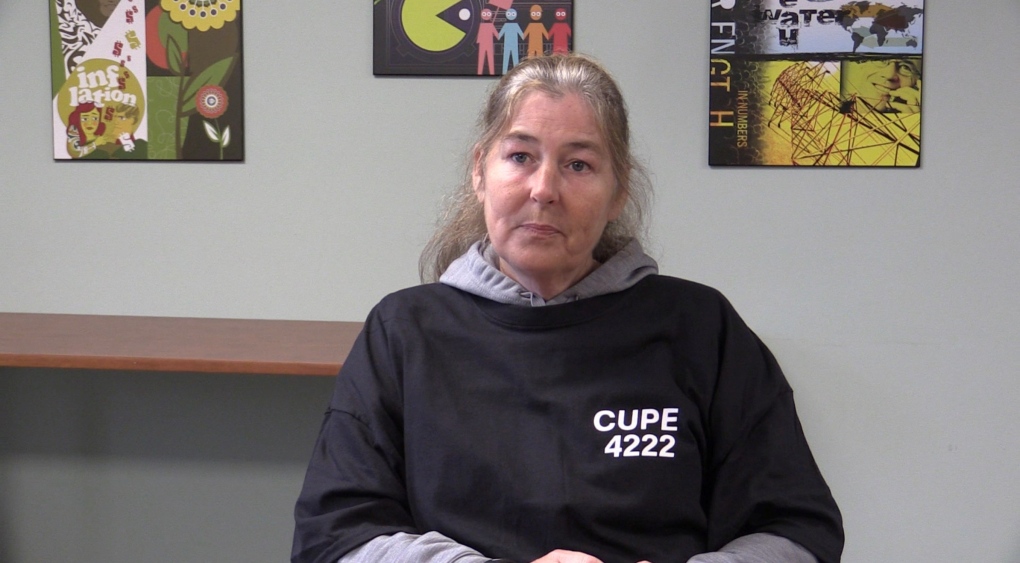 The Canadian Union of Public Employees has called Ontario's initial contract offer, which it made public, insulting.

The government has offered raises of two per cent a year for workers making less than $40,000 and 1.25 per cent for all other workers, while CUPE is looking for annual increases of 11.7 per cent.

“The workload is huge, and the pay is low,” says Mary Henry, a high school secretary in London, Ont. and president of CUPE local 4222.

“We are the lowest paid sector, and we feel that we deserve a fair raise. We're asking for a $3.25 per hour raise, which will still bring us slightly above poverty but around still around that area and a lot of us have several jobs on the side,” she adds.

"We just want a reasonable offer,” says Lecce. “50 per cent demanded by the union, or else they will strike if they don't get their way is not a fair request on the taxpayer. It’s a $20 billion demand. 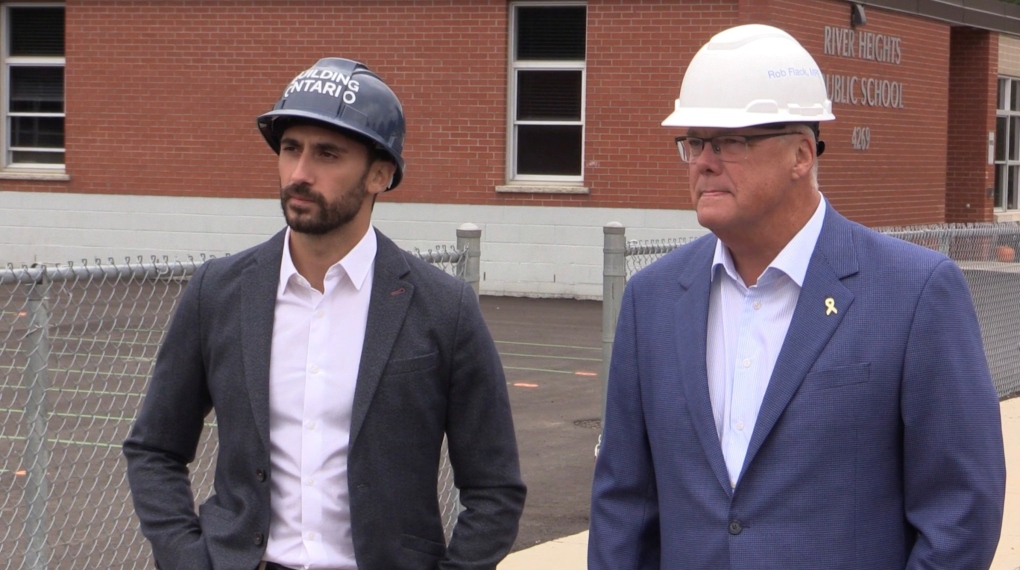 Lecce says the province has added 5,000 additional workers this fall as students return from remote learning to in-person.

“We all have to make a commitment that we're not going to walk away from the table and strike,” says Lecce.

He adds, “After two extraordinary years, these kids deserve to have all of us at the table with one mission, which is keep them in school learning, reading, writing and math getting back to basics.”

The Loos family believes it will suffer with Emmett likely having to stay home from school if there is a strike. She understands both sides of the debate, but sympathizes with school staff.

“They can't just be expected to take care of all these kids without being compensated for it and having the time for it. I know how struggling my son can be, and when you put three or four of them with one EA that makes it even worse,” she adds.

CUPE's 55,000 education worker members are set to vote until Oct. 2 on whether to strike.

Nine out of 10 Canadians think a 2023 recession is at least 'somewhat likely': Nanos poll

Nine out of 10 Canadians believe there could be a recession in 2023, according to a new national survey, with four out of 10 calling it 'likely.'

A fiery train derailment closed a highway in southeast Saskatchewan on Thursday morning. A train derailed approximately two kilometres northwest of Macoun, Sask., forcing the closure of Highway 39 in both directions, RCMP said.