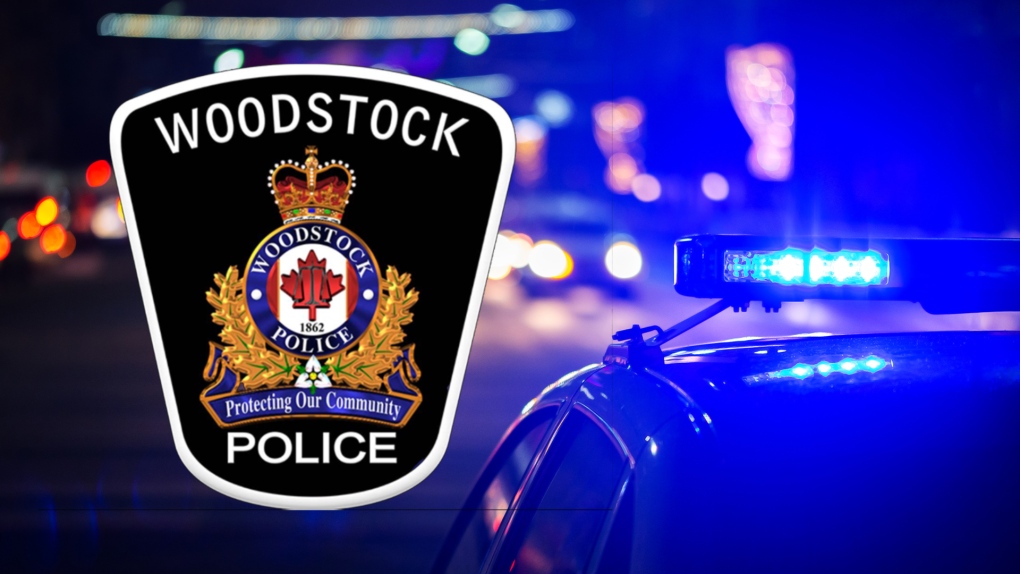 Woodstock police say an argument in public Wednesday afternoon escalated to the point where a weapon was allegedly brandished.

Around 2:20 p.m. police responded to the area of James Street near Teeple Street for a reported weapons incident.

Members of the Containment Team and Community Response Unit also were on scene.

According to police an argument escalated and a youth allegedly brandished a weapon at a 38-year-old man.

Police did not say what type of weapon was seen or if one has been recovered.

A 17-year-old male was arrested and the investigation is ongoing.