Woodstock woman to cycle across America in 6 days for veterans

LONDON, ONT. -- A Woodstock, Ont. woman is about to undergo a gruelling challenge.

However, even at its height, it won’t match the ordeal those she is raising funds for have faced.

Farah Foster Manning, who grew up in Windsor, Ont., is a triathlete recruited to be part of an American endurance cycling team set to cross the U.S.A.

Team One Mile will raise funds for veterans suffering from post-traumatic stress disorder.

Their trek will not be leisurely. Foster Manning and seven others will participate in the Race Across America, known better by its acronym RAAM. It takes place in mid-June.

In just six days, the team will pair off and cycle nearly 5,000 kilometres from Oceanside, Calif. to Annapolis, Md. 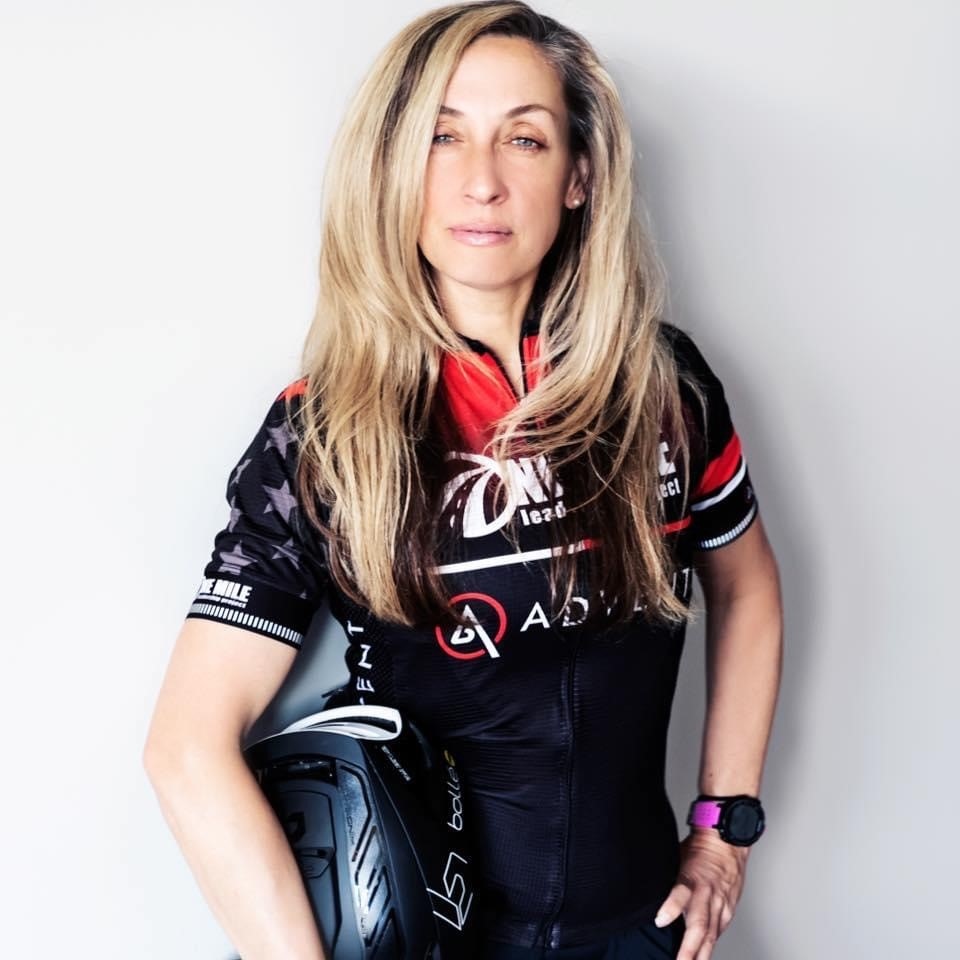 Foster Manning has been training extensively to be ready.

“This is like intense stuff so that we are prepared to go up mountains to switch time zones, to even feel the heat from the different elements, and kind of weather element possible.”

“This is exactly what we need. We need something big, something epic,” states Mike Campbell, team captain and founder of One Mile.

He sought out Campbell and asked her to join the team.

He tells CTV News he wanted Foster Manning on board to round out the other team members. They include a former NFL player and the family member of a late U.S. military service member.

He also wanted a Canadian rider to promote global reach and to ensure veterans in Canada received awareness and donations.

“From our standpoint, it really doesn’t matter if you’re a Canadian veteran or U.S. veteran, the struggle is still the same,” Campbell contends.

The U.S. charity selected is Operation Second Chance. It will share in proceeds with Adopt-a-Veteran, a Windsor, Ont.-based charity.

Foster Manning admits before being selected she knew little about the struggles veterans face beyond physical scars.

But since being recruited for the team, she’s learned first-hand stories.

“I just get chills. It’s surreal to me. There are so many people suffering and we don’t realize that, but this brought my awareness to it.”

Campbell says Team One Mile is a broader organization that promotes partnerships between elite athletes and veterans.

He says there is a commonality between that reminds both to “Never, ever, give up on yourself.”

During RAAM, each team rider will, when possible, ride for exactly 22 minutes.

Campbell says that is to coincide with the number of veterans, in the United States, who sadly take their lives each day.