Woodstock victim swindled out of 'large amount of money,' according to police 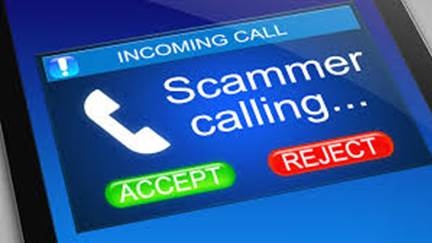 Police in Woodstock, Ont. are warning the public of a phone scam after a victim in the city received multiple calls.

According to police, the caller identified themselves as a relative of the victim. They stated that they have been in an accident overnight and they need help. The caller says that the police would call and that they were in court.

Minutes later, the victim received a call from a man identifying themselves as a court-appointed lawyer. They then tell the victim that they had to send a large sum of money for their relative’s court fees. The caller then requested the victim's banking information and the victim had a large amount of money taken from their account.

Woodstock Police Service identified the number used as originating from British Columbia. Officers then contacted the Law Society of British Columbia and determined that there are no lawyers by the name provided to the victim.

The five jurors at the inquest into the death of Chantel Moore have ruled that the Indigenous woman's death was a homicide.

A 911 dispatcher has been placed on leave and may lose her job after allegedly hanging up on an supermarket employee hiding during this weekend's shooting rampage in Buffalo, New York.