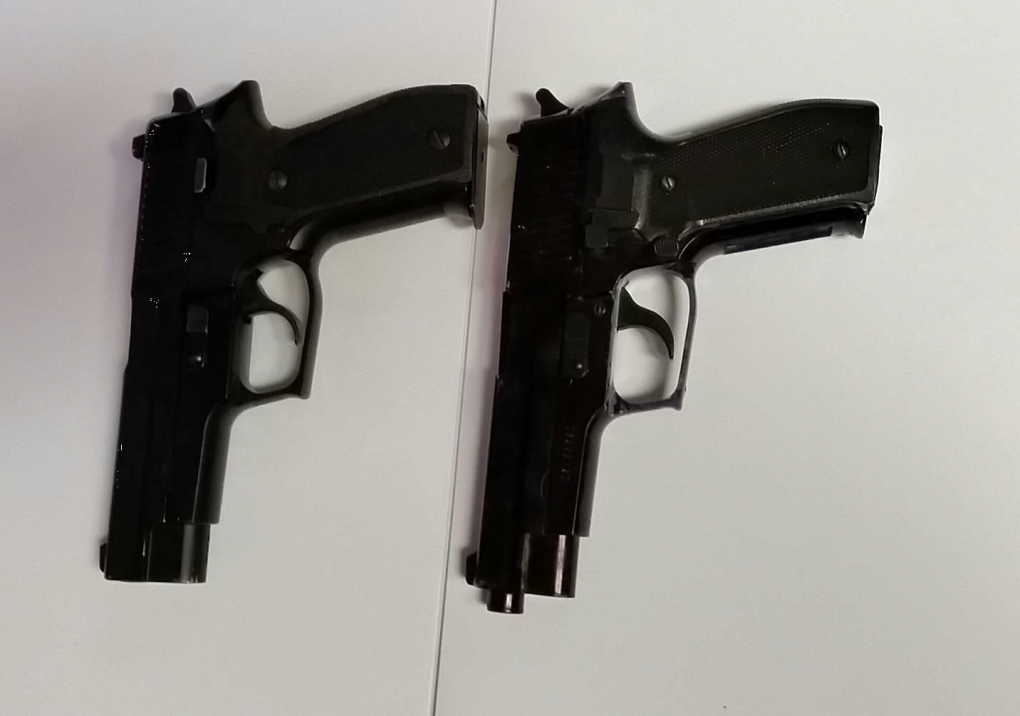 A 14 year old Woodstock boy has been charged after allegedly shooting another teenager several times with a BB gun.

The 14 year old then dropped his back pack and pulled out what appeared to be a handgun.

He then allegedly shot the 15 year old in the buttocks.

Thinking the weapon was a real handgun, the 15 year old ran away.

The suspect continued to fire pellets, striking the 15 year old in the left forearm and shoulder, although he was not seriously hurt.

The boy has been charged with pointing a firearm, assault with a weapon and possession of an imitation weapon for a dangerous purpose.

He will appear in court April 21.