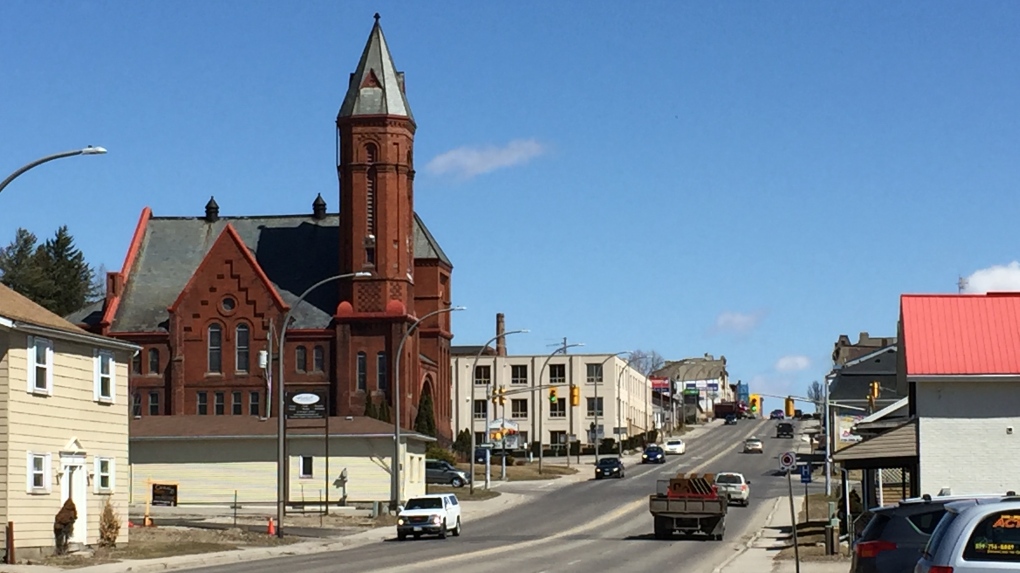 LONDON, ONT. -- The full extent of a recent cyber-attack on the City of Woodstock is coming to light, including the six-figure price tag to repair the damage.

According to a report going to city council, since the attack on Sept. 20, outside consultants and municipal staff have racked up a $667,672.18 bill to rebuild the computer network and restore critical data.

Woodstock city hall chose not to pay the ransom.

During the incident, city staff lost access to critical computer systems for several days, but data was preserved on a tape-based backup system.

Consulting firm Deloitte was hired to provide incident response and forensic analysis, and the city’s IT staff worked 880 hours of overtime to restore the computer system.

The report praises the dedication of staff who, “worked hours late into the evening and on weekends for several weeks.”

Though staff are allowed to bank up to 10 days of overtime, the report recommends in this case they be compensated with overtime pay that will total $55,000.

The breakdown of the cyber-attack expenses is:

City CAO David Creery recommends the costs come from reserve accounts because as he writes in the report, “This is an extraordinary event that cannot be accommodated in this year’s budget.”

Some of the equipment upgrades will be funded from the municipality’s modernization grant.

In January, a follow-up report will detail the costs related to a similar cyber-attack against the Woodstock Police Service.