Woodstock police warn of numerous fentanyl overdoses in past 48 hours 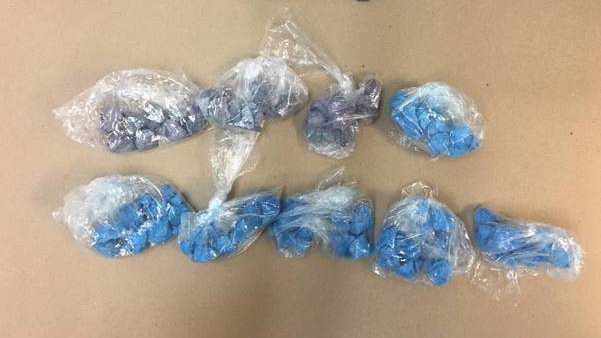 Police say the estimated street value of the fentanyl seized is about $80,000. (Source: Guelph Police Service)

Woodstock police are warning the public following six fentanyl overdoses in the past 48 hours.

Police say the fentanyl seized at these locations are blue and green in colour.

They are causing an immediate overdose according to police.

Four people were affected Saturday and two on Friday.

“We believe there’s a new type of fentanyl in town,” said Staff Sgt. Neil Butler. “We just want people to be aware of that and know that when they’re using these drugs it may not have the effect that they were thinking they’re going to get from it.”

Residents are being urged to contact 911 if an overdose is suspected.