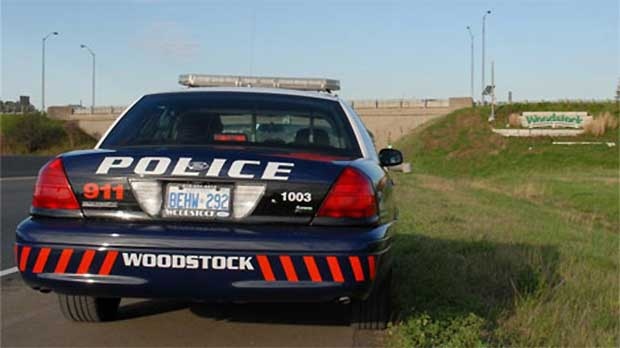 Police say the searches came folowing an investigation into trafficking of methamphetamine and other drugs.

Anyone with further information on the investigation is asked to contact police or Crime Stoppers.