Woodstock police seize $27,000 worth of fentanyl from driver 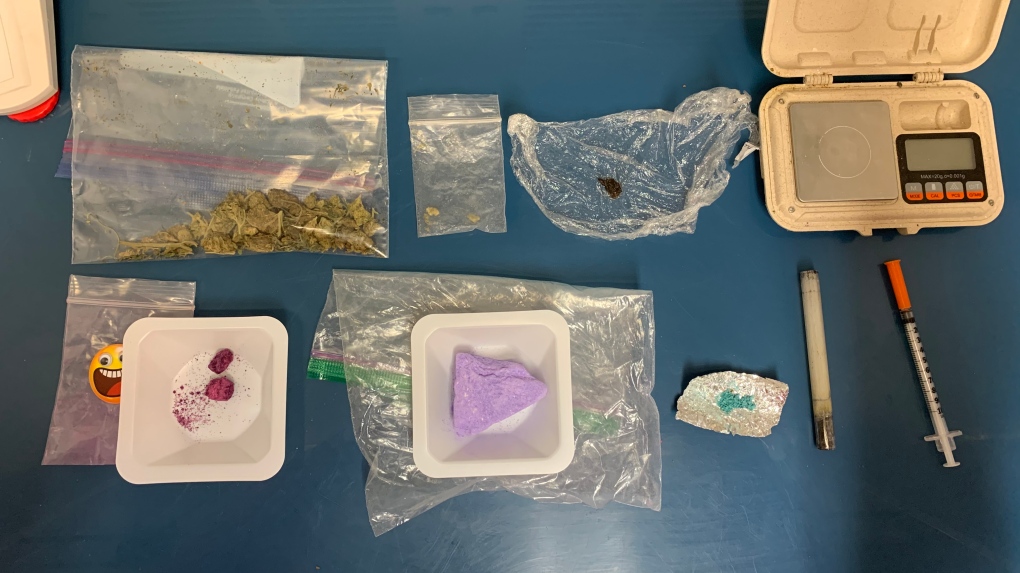 LONDON, ONT. -- A 39-year-old man is facing numerous drug and weapons charges after police say they caught him passed out in a Woodstock business parking lot with a large quantity of fentanyl.

Police were called to the parking on Vansittart Avenue around 4 a.m. Saturday.

The suspect was arrested and charged with the following:

The accused will appear in court at a later date.