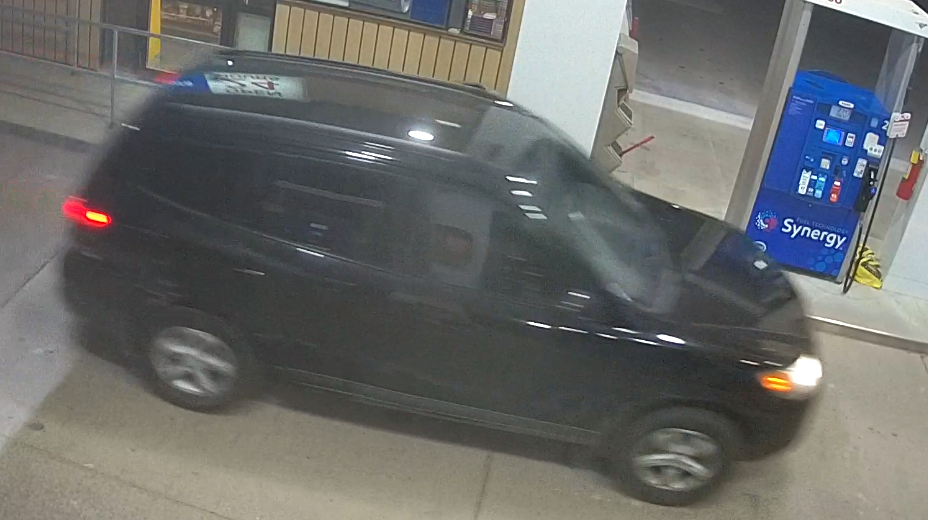 LONDON, ONT. -- A 26-year-old man has been arrested in relation to a hit-and-run at a gas station that left a man with life-threatening injuries.

On Sat. April 24, around 9 p.m. police responded to a reported hit-and-run and gas theft at a station on the north side of Highway 2 near John Street.

According to police a driver hit a 66-year-old man while attempting to leave without paying for gas.

The victim remains in hospital with life-threatening injuries.

Following an investigation police identified a suspect vehicle and put the call out to the public for help.

On Tuesday Woodstock police with the assistance of Waterloo police arrested a 26-year-old Drumbo man.

He has been charged with Fail to Stop at Accident Resulting in Bodily Harm; Criminal Negligence Cause Bodily Harm, and Theft under $5,000.

The suspect remains in custody awaiting a bail hearing.