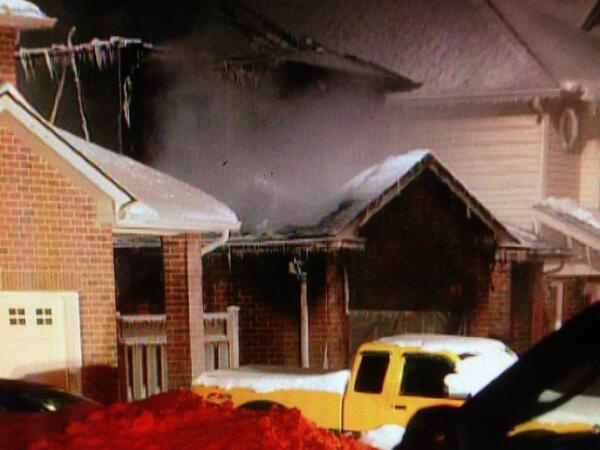 Woodstock police have charged four in connection to an Albert Avenue fire on Feb. 7.

Charged are 44-year-old Nicola Treszl, 26-year-old Harmeet Singh both of Woodstock and 25-year-old Ahmad Jamal, and 23-year-old Hassan Jouda both of London.

Police and fire crews responded to a report of a residential fire at 598 Alberta Ave. Four people inside the residence were treated for their injuries at Woodstock General Hospital and a number of residents from neighbouring homes were evacuated.

On Feb. 8, investigators from the fire marshal attended at the scene and as a result  police joined the investigation.

Jamal, Singh and Jouda, are also individually charged with property obtained by crime.