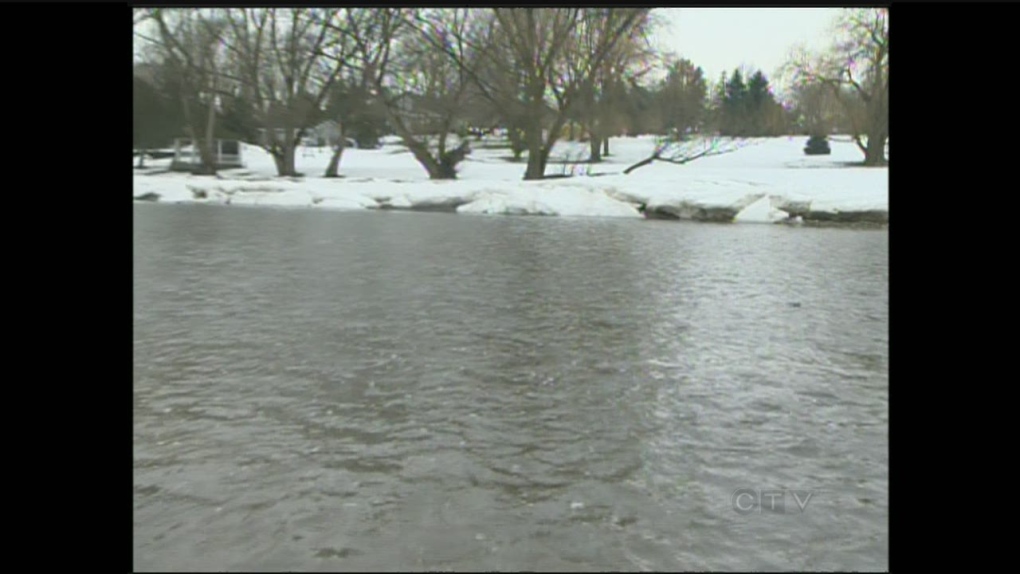 Heavy rainfall and melting snow has created flooding issues in the Woodstock area.

Woodstock police say Dundas Street between Bexley Street and the 11th Line was closed at about 3 a.m. due to flooding near the CP Rail overpass. Traffic is being detoured around the problem area.

Area rivers and creeks are swollen because of the rainfall and melting snow. Police are reminding the public to stay away from low-lying areas - particularly in the Southside Park, Cedar Creek and Thames River corridors due to fast-moving cold water.

In many areas the banks are hidden by flood water or they are ice-covered and slippery. Police say Dundas Street will reopen once the flood waters have receded. 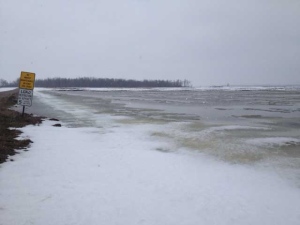