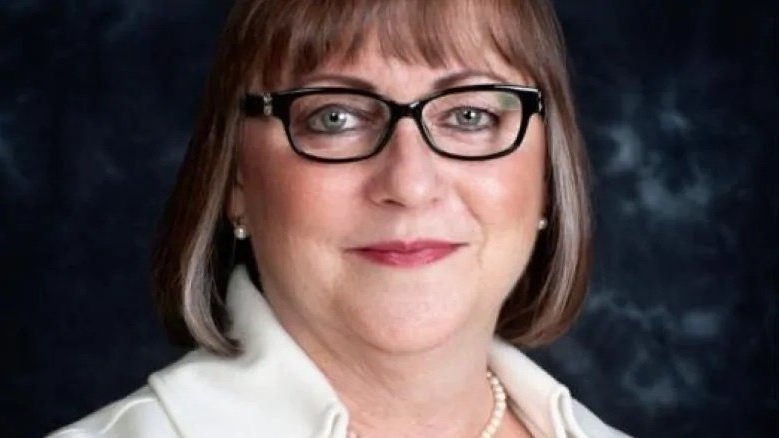 LONDON, ONT. -- A Woodstock councillor has resigned from her position on the board with Southwestern Public Health (SWPH) after she admitted to travelling outside of the country during the pandemic.

"As stated last week, historically Ms. Talbot has been a valuable, engaged member of our Board of Health, fulfilling her responsibilities, and acting in the best interests of the public and community health," says Martin.

"She acknowledges, however, that her recent decision to travel outside of the country betrayed the trust placed in her, in her role on the Board of Southwestern Public Health."

The vacancy will be eventually filled by a selection made by Oxford County Council.

Talbot has not disclosed where she travelled, but says she has been in quarantine since her return.

An online petition calling on Talbot to resign from Woodstock City Council and Oxford County Council has collected almost 1000  signatures since it launched over the weekend.