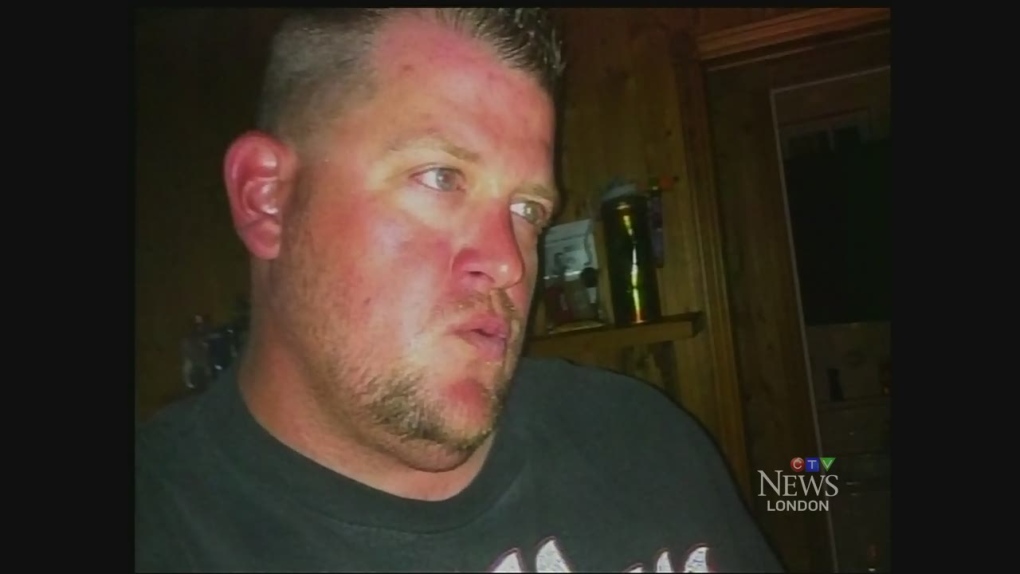 Shane Wood, who is accused of first-degree murder in the death of his uncle, is seen in this handout photo.

The fate of Shane Wood is now in the hands of a jury.

After a one-month trial the jury started its deliberations late Monday afternoon.

Wood, 39, is charges with first degree murder, arson and causing an indignity to a dead body

Wood was arrested after his uncle Paul Curry's bloody body was found in his burning home on Manitoba Street in September of 2013.

The court heard earlier in the trial that the pair got into an argument on the night Curry died, Sept. 16, 2013, and both men had been drinking.

The house had been set ablaze and Curry’s body was found inside.

Wood testified that when he came out of the bathroom, Curry was lighting some papers on fire and then attacked him with a weapon, cutting his hand.

He said Curry was coming at him so Wood smashed a beer bottle over his head.

Throughout the trial, the jury heard evidence that Wood and Curry had at times a turbulent business and personal relationship.