Woman wanted for parole breach has ties to southern Ontario 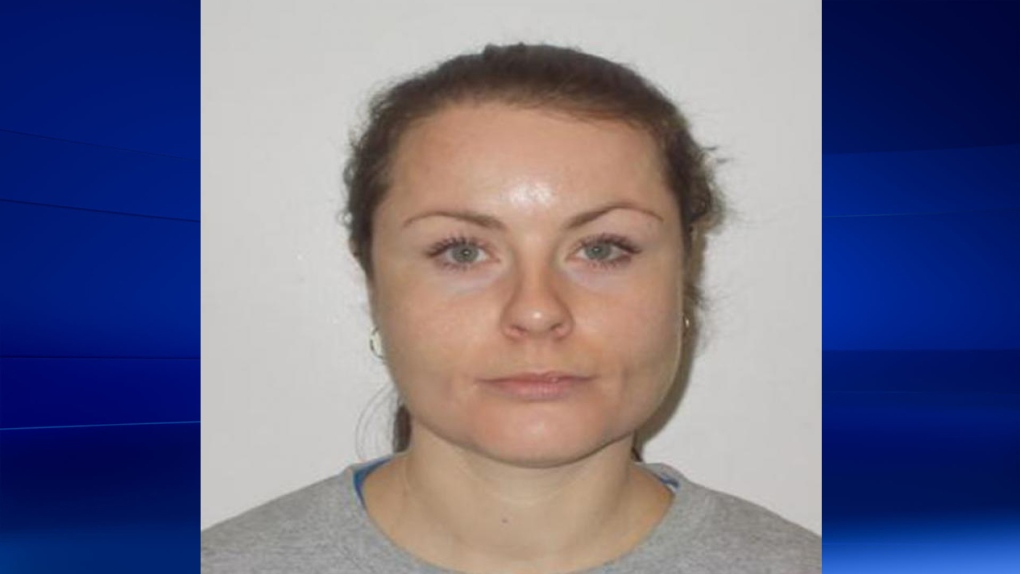 Lisa Marie Hutchinson is seen in this photograph released by Ontario Provincial Police.

According to an OPP press release, Lisa Marie Hutchinson is serving a sentence for robbery and drug offences.

Police say she has connections to Kitchener, as well as Hamilton, Toronto, Barrie, Bradford and the northern communities of North Bay, Sudbury and Iron Bridge.

She is described as white, 5’3” tall and 140 pounds, with medium-length brown hair and hazel eyes.

Police say she has the word ‘Joel’ tattooed on her left wrist, and two Chinese symbols tattooed on the back of her neck.