Woman taken to hospital after suspected overdose at EMDC 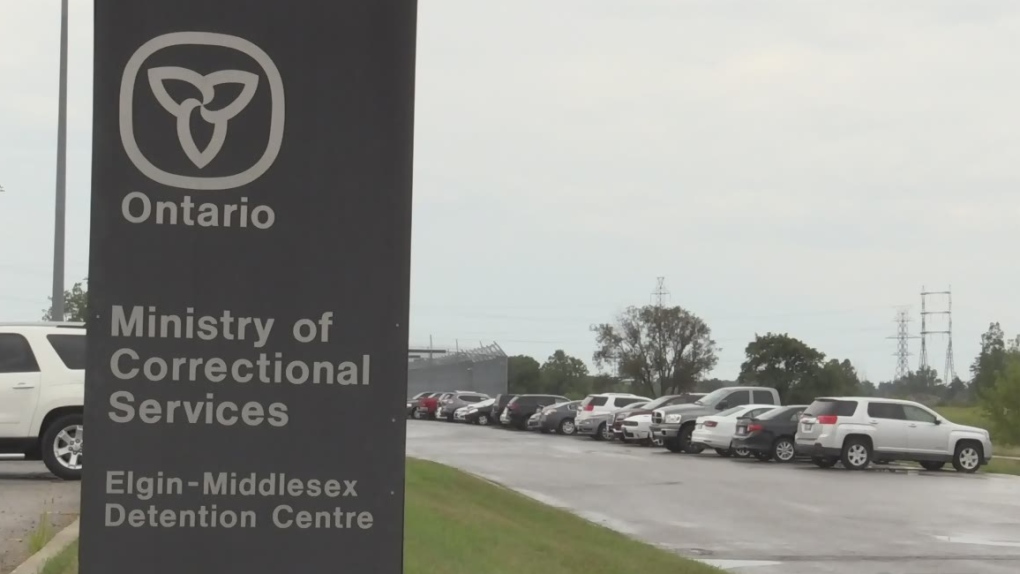 Police arrived on scene to find a woman in her 40s being treated for an overdose.

According to police she was breathing and was taken to hospital.

No details have been released on her current condition.