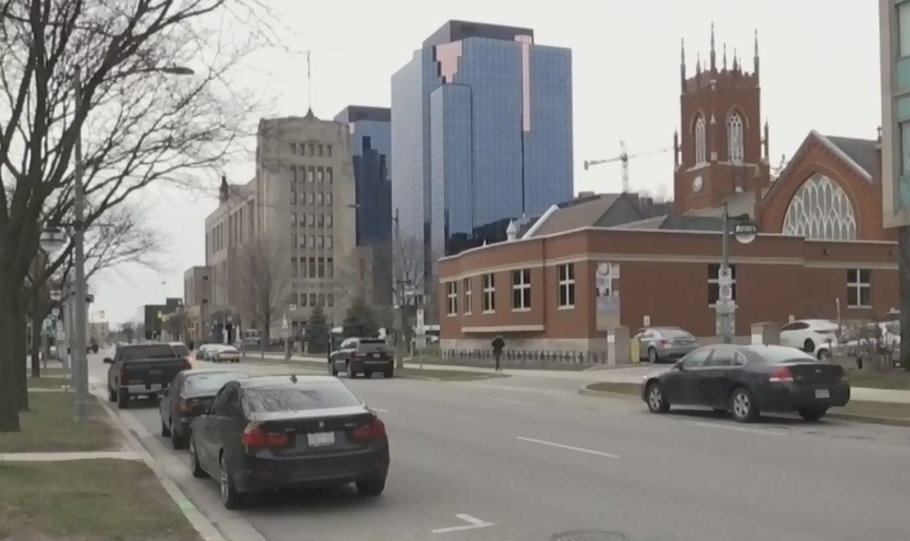 LONDON, ONT -- London police have arrested a 35-year-old man after a woman reported being sexually assaulted while walking downtown.

According to police, the 33-year-old victim was walking westbound on Queens Avenue Thursday evening when approached her and began sexually assaulting her.

Police located and arrested the suspect just 10 minutes after the reported assault.

Police say the victim was not injured in the assault.

Cameron Sinclair Stevens of London has been charged with sexual assault.