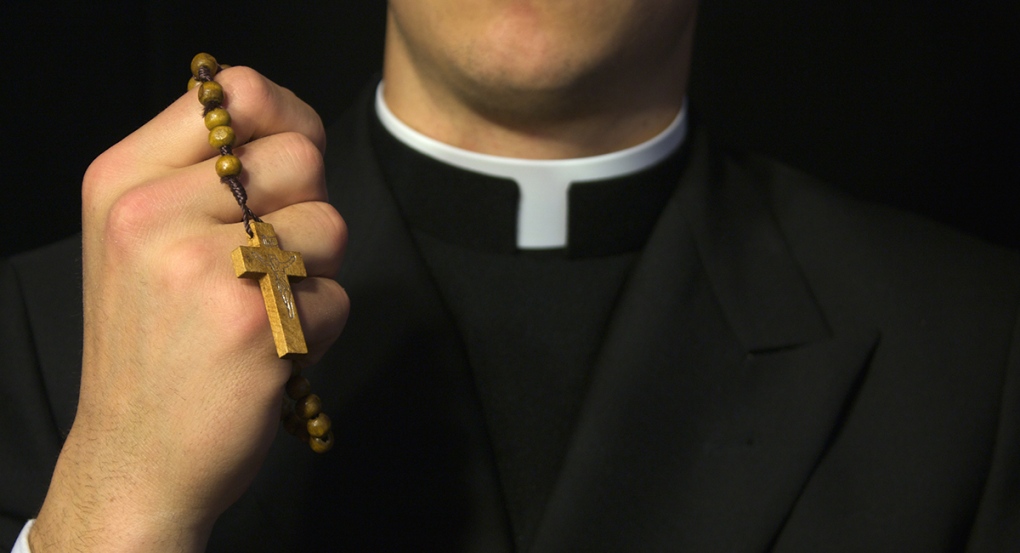 TORONTO -- An Ontario woman who was sexually abused by a priest as a child says the Roman Catholic church is turning to Canada's top court in an effort to further delay a decades-long legal battle.

Irene Deschenes says the Diocese of London has filed for leave to appeal to the Supreme Court of Canada after Ontario's highest court granted her the right to sue the church a second time over the abuse.

While the diocese has the right to legally defend itself, that doesn't mean an appeal is the right thing to do, Deschenes said in a news conference Thursday.

"Two decades is two decades too long. If we go to mediation, this painful process will be expedited and I can finally get on with my life."

A spokesperson for the diocese did not immediately respond to a request for comment.

Deschenes first filed a lawsuit in 1996 alleging she was sexually abused by Father Charles Sylvestre in the early 1970s, and that the diocese failed to prevent it.

She settled out of court in 2000 after the diocese maintained it didn't know of any concerns regarding Sylvestre or his behaviour until the late 1980s.

In 2006, Sylvestre pleaded guilty to having sexually assaulted 47 girls under the age of 18, including Deschenes.

It also came to light that the diocese had received police statements in 1962 alleging the priest had assaulted three girls.

As a result, Deschenes sought to throw out the settlement and launch a new lawsuit, and a motion judge ruled in her favour.

The diocese challenged the ruling, but its appeal was unanimously dismissed by the province's top court in May.

At the time, the Appeal Court said the motion judge was right to find there had been a significant "misrepresentation" by the church, and that Deschenes had relied on that information in deciding to settle.

It also said evidence that the diocese had previously tried to cover up allegations of sexual assault was also "relevant to the consideration of fairness and justice."

It will likely take months for the Supreme Court to decide whether to hear the challenge to that ruling, said Deschenes's lawyer, Loretta Merritt.

Even if the church's bid fails, Deschenes would still probably have to go through all the steps of a lawsuit and trial, the results of which could also then be appealed, Merritt said.

"So while we have always remained hopeful that mediation and settlement would be a possibility at some stage, so far we haven't seen it, and there might be quite a legal battle yet to come," she said Thursday.

Deschenes was a student at St. Ursula Catholic School and a member of St. Ursula's Parish in Chatham, Ont., when she was sexually assaulted, court documents show. She was 10 when the abuse began.

Sylvestre was ordained in the late 1940s and retired in 1993, according to the documents. Media reports indicate he died in jail in 2007.

This report by The Canadian Press was first published on Aug. 20, 2020.