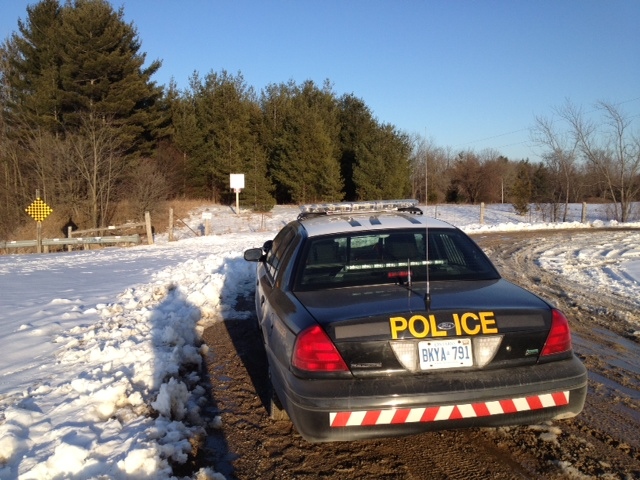 Madden, 37, was found unresponsive by an area resident who had been walking his dog along a trail on the north side of the lake on Tuesday afternoon.

She was transported from Harrietsville to hospital in Ingersoll where she was pronounced dead.

Middlesex County OPP say their investigation is complete and no foul play is suspected in the London woman’s death.