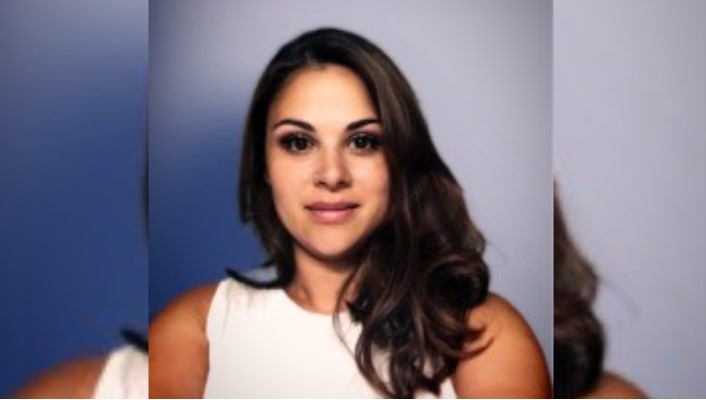 Sarah Jones is seen in this undated photo from her LinkedIn profile.

MIDDLESEX CENTRE, ONT. -- London police have released the name of the woman killed in a two-vehicle collision at Bradley Avenue and Jackson Road on Wednesday afternoon.

Police say Sarah Jones, 39, succumbed to her injuries sustained in the crash.

Jones leaves behind her husband, son, and step son. She was also known in the community and was the managing editor of Business London Magazine.

The crash left what appeared to be a transport truck overturned along the side of the roadway, with a car wedged underneath.

The London Fire Department asked people to avoid the area for much of the afternoon as crews worked to extricate the car's driver.

Business London Magazine is owned by Post Media and the company is mourning her loss.