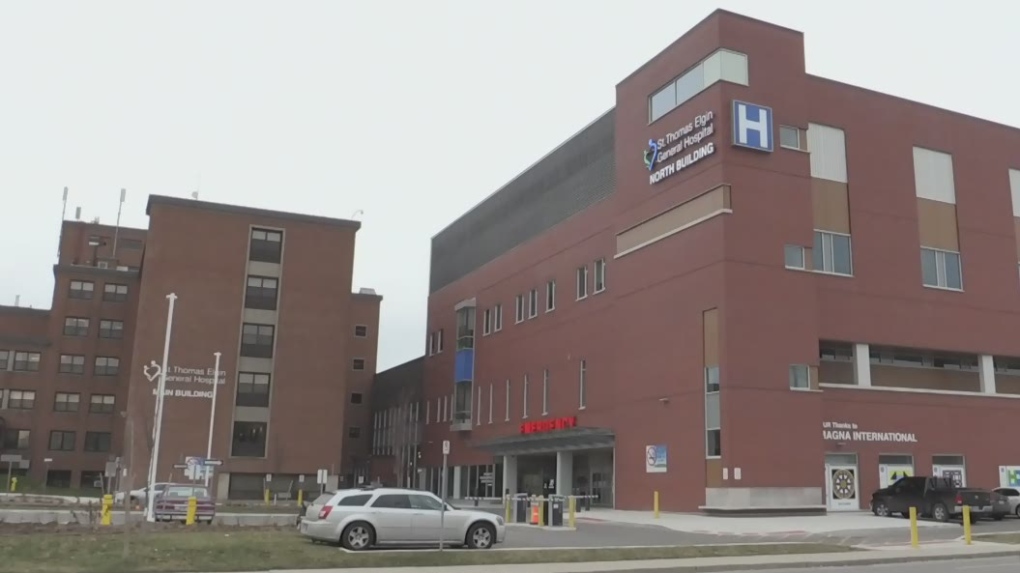 LONDON, ONT. -- A 67-year-old woman is charged with assault following an incident over the weekend at St. Thomas Elgin General Hospital.

According to police, the woman became upset over the pandemic rules in the triage area Sunday and refused to comply with staff.

The woman then allegedly kicked a security guard and got in her vehicle and drove away.

The accused was arrested a short time later and charged with assault.

She was released with a future court date.