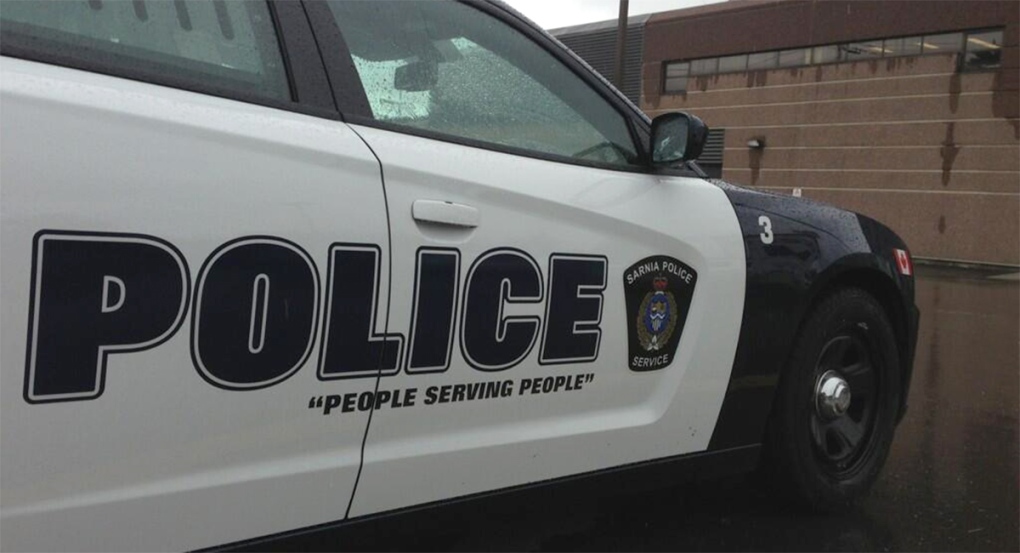 Police were called to the 700-block of Roger Street to find a male stabbed twice in the chest and once under his right eye.

The victim was taken to hospital in critical condition and underwent surgery for two punctured lungs.

According to police, the victim is now in stable condition.

A 31-year-old woman has been charged with aggravated assault.