Woman charged in alleged assault on toddler in Sarnia 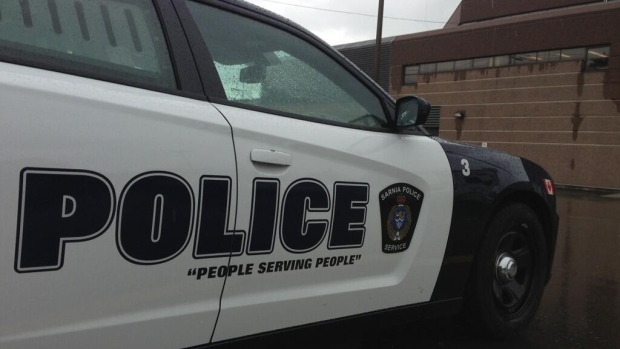 A 40-year-old woman has been charged in connection with an alleged assault on a toddler in Sarnia.

The incident occurred on May 30th. Police launched an investigation along with the Sarnia Lambton Children’s Aid Society into an alleged assault of a child at the Jerry McCaw Family Centre.

Police say the woman was arrested on June 10th and charged with assault with a weapon on a two and half year old child in the care of the centre.

The accused was employed by the centre as an early childhood educator at the time of the alleged assault.

The child sustained a minor injury which did not require medical attention.