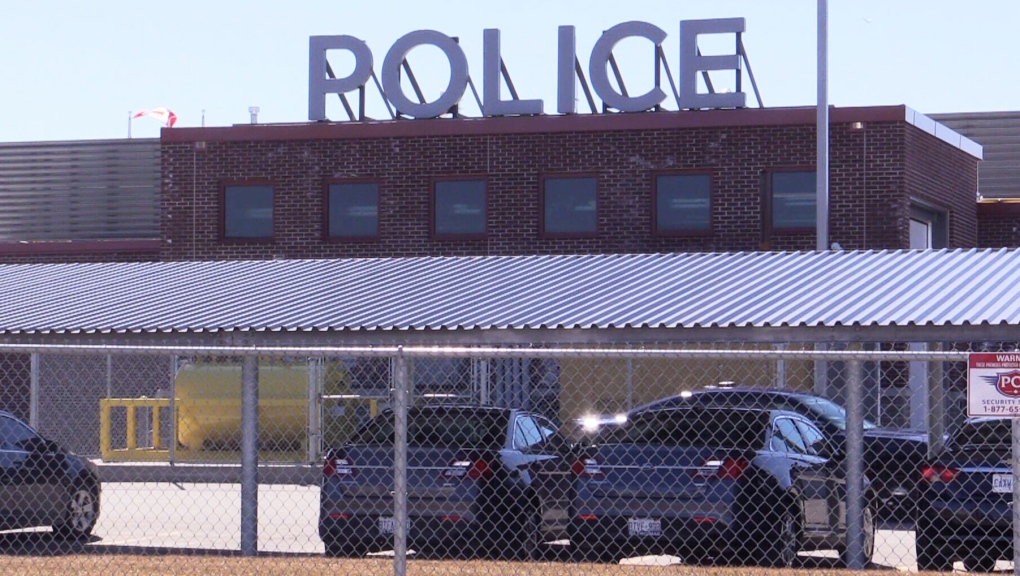 Police say around 4 p.m. Thursday, the suspect was confronted by store staff for allegedly shoplifting.

According to police, that's when the woman pulled out a pocket knife and started threatening staff.

She fled the store but was arrested a short time later at a nearby residence.

The suspect was held for an court appearance and later remanded into custody.