Winter has arrived with a fury in midwestern Ontario.

“I don’t like it, but what can you do,” said Walter Smith, as he shovelled his driveway in Teeswater, Ont.

Snow squalls disrupted travel across the region on Saturday, as cold air crossing Lake Huron was fueled by warm water. Streamers slammed many communities across southern Ontario, but residents in Grey-Bruce appeared to have received the worst of it.

Places like Chesley were digging out after a dump of 20 to 30 centimetres of snow on Friday, only to have more fall Saturday. 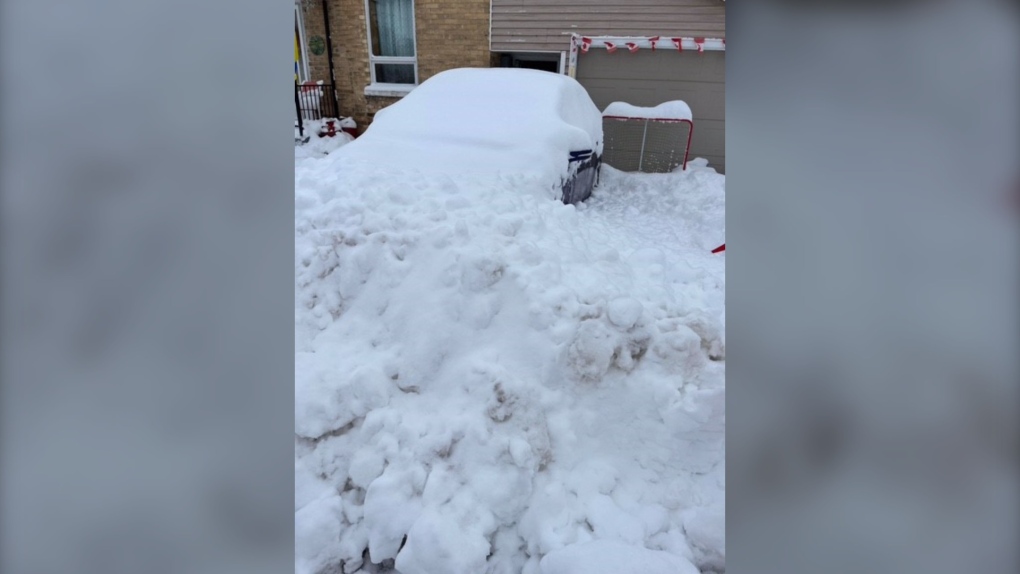 Over in Paisley, its temporary bridge linking north and south closed after a tractor trailer went off the road, taking out a hydro pole.

Winter’s fury was felt in town and in the countryside.

“The farmers are all busy trying to keep the calves warm and dry today,” said Joe Dickson, from his Bruce County farm.

Bruce County has declared a significant weather event, which means it’s a struggle for crews to keep up the pace of the falling and blowing snow — and that’s something Shelby Mackinnon knows firsthand.

She drove on Grey-Bruce Line near Tara overnight while it was wheel deep in snow, and she said it was one of the worst drives she’s had in years. 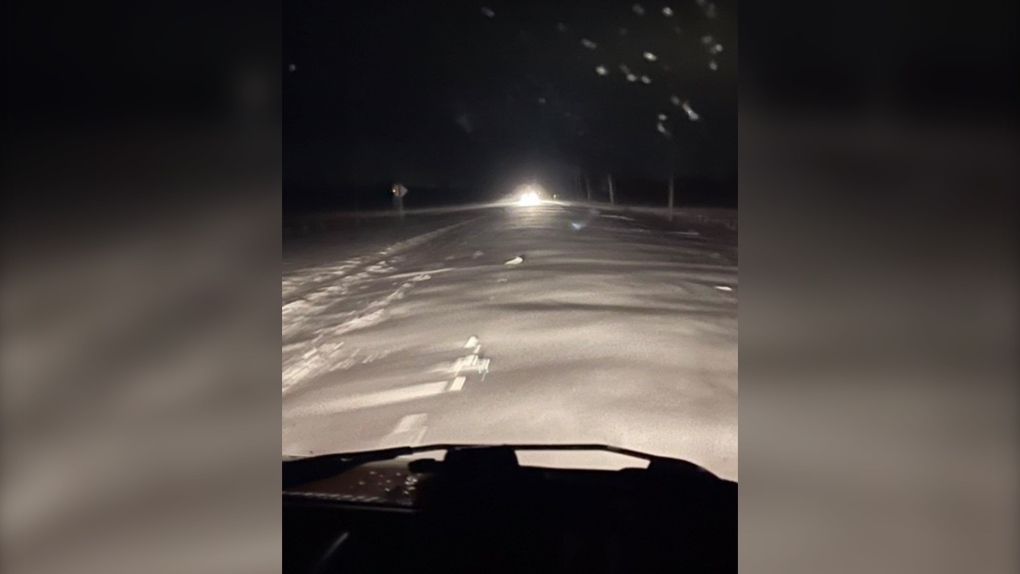 Environment Canada said the snow isn’t likely to stick around all winter.

Milder conditions are on the way in early December, but for now, it’s time to pull out the shovels and snowblowers, as winter arrives with a fury in midwestern Ontario.

“I don’t even know this fella, but I’m blowing out his driveway,” said John Kaplan, as he completes his snow blowing rounds on his street in Teeswater.

Over in Niagara and Buffalo, N.Y. meanwhile, a lake-effect storm has crippled the region over the course of the weekend, dropping approximately 80 centimetres and 1.2 metres of snow respectively.

— With files from CTVNews.ca’s Natasha O’Neill