Winter is coming ... back: Travel Advisory issued for London and surrounding areas 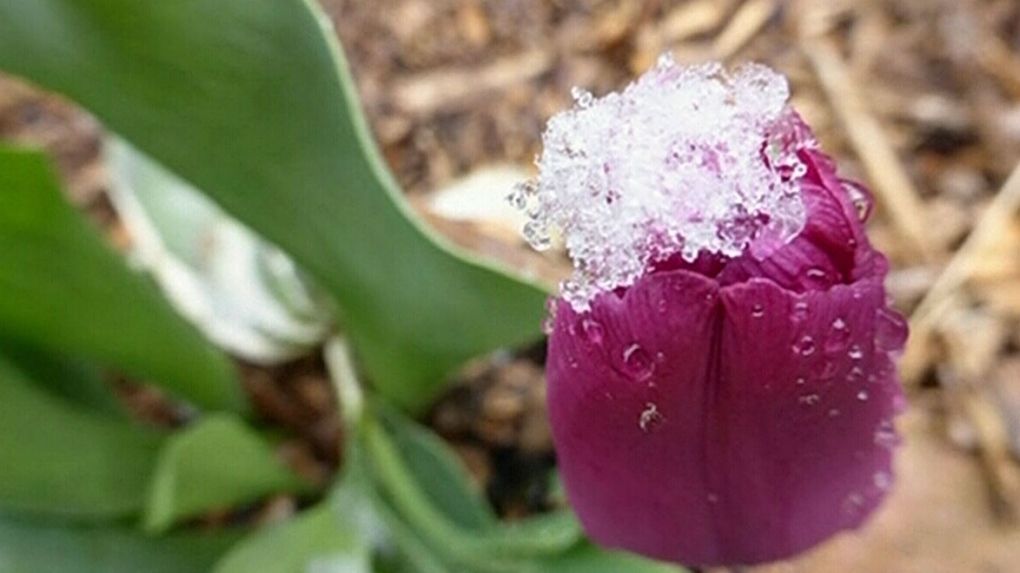 LONDON, ONT. -- Environment Canada has issued a Winter Weather Travel Advisory for London and surrounding areas as a brief winter blast heads to the area.

A low-pressure system will develop along a stalled cold front south of the Great Lakes, and slide by to the south of the area Tuesday night and early Wednesday.

Wet snow is in the forecast for London and surrounding area.

Included in the advisory in Middlesex-London, Sarnia-Lambton, Windsor-Essex, Elgin, Oxford, Brant, and areas to the east.

Advisories are issued when there is a concern for road conditions and visibility.

The latest forecast models having been showing the heaviest snow south of the lower Great Lakes, but there is still some uncertainty on the track of the system.

Monday afternoon the computer models are showing the wave of low pressure, generating between two and five centimetres of snow.

The heaviest amounts of snowfall are expected along the northern shore of Lake Erie. This includes Chatham, Rodney, St. Thomas and east through Haldimand-Norfolk to Niagara, with most areas expecting upwards of five centimetres.

This system will not produce accumulating snow in Midwestern Ontario.

The heaviest snowfall will hit south of the border in northern Indiana, southern Michigan and northern Ohio.