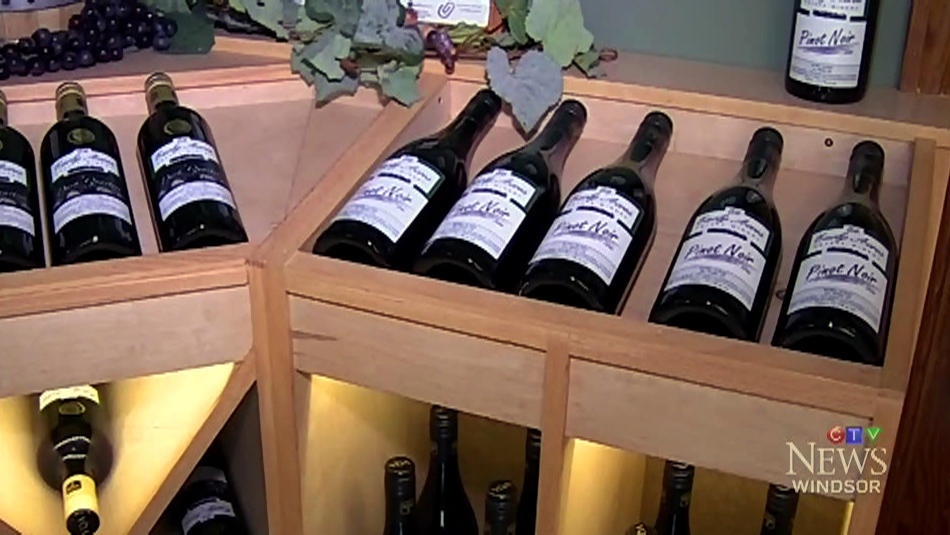 TORONTO -- Wine is set to hit some grocery store shelves in Ontario on Oct. 28.

The government has released the list of the first batch of up to 70 grocery stores that it is allowing to sell wine.

It says the retailers represent a mix of large and independent grocers, including Farm Boy, Highland Farms, Loblaws, Metro and Sobeys.

The government says the winning grocers were selected by a competitive bidding process held by the Liquor Control Board of Ontario.

Beer and cider will eventually be sold in up to 450 grocery stores in Ontario under a plan to liberalize alcohol sales and wine will be in up to 300 of those stores.

Beer was introduced in some grocery stores in December, and the government says those grocers received more than 532,000 cases of beer from the LCBO, amounting to net sales of about $24 million.