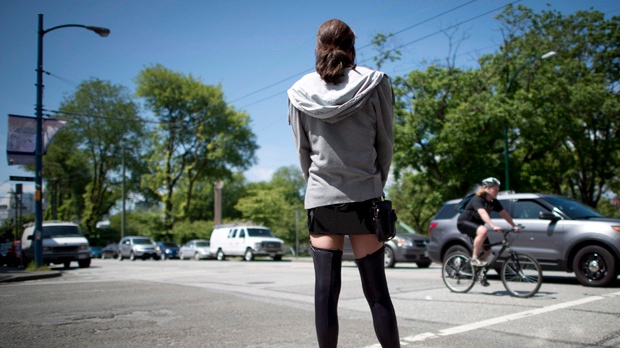 Windsor police say a 43-year-old man is facing charges after a teen girl was allegedly trafficked and forced into the sex trade.

They say the girl from London was communicating online with a man, and he brought her to Windsor.

They say the man and an adult female began controlling her movements and her money.

Police say they charged the man with human trafficking and forcible confinement, and they've issued an arrest warrant for a 23-year-old woman.