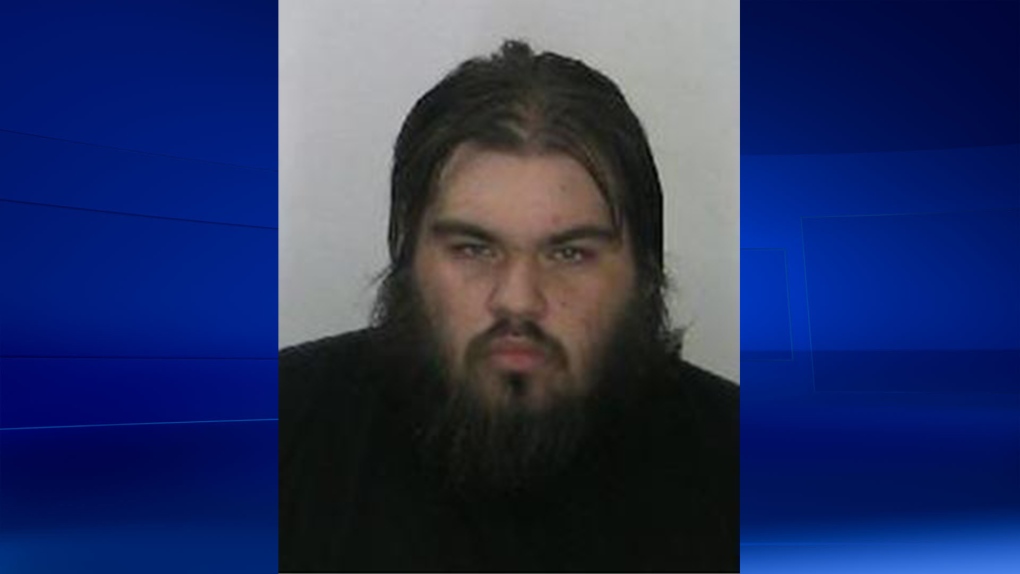 A man wanted in connection to an April 2016 shooting on Richmond Row, has been arrested and charged with second degree murder following a man's death on Connaught Avenue.

On Wednesday, London police along with OPP arrested and charged William Dwayne McDonald, 26, of no fixed address, with one count of second degree murder.

Once on scene, they found Emmanuel Awai, 26, of London, dead.

McDonald is also charged with several offences following a shooting on Richmond Row on April 29 of last year as well.

Police were called to the area of Richmond and John Street early that morning for a shooting that left one man in critical condition.

The investigation lead to charges against McDonald and another man Samater Ali.

They were each charged with aggravated assault, discharging a firearm with intent to wound/endanger life, and possess prohibited/restricted firearm.

Warrants were issued for their arrest.

Ali was eventually located and arrested, but McDonald remained on the lam until Wednesday.

McDonald will appear in court to answer to all the charges.