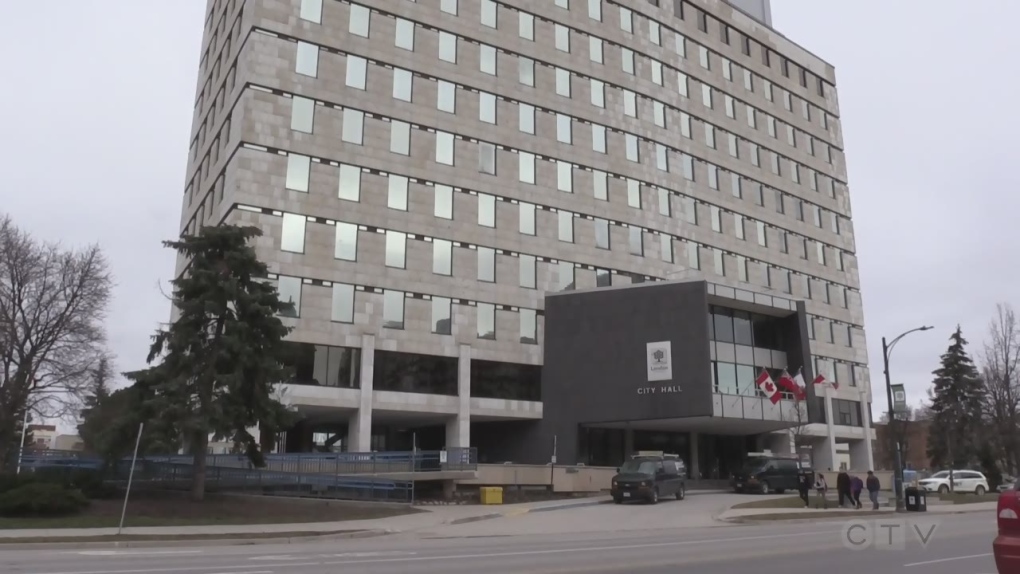 In January 2020, city council launched a pilot project resuming the issuance of proclamations that acknowledge a wide range of community initiatives and events.

Organizations must apply to the city clerk’s office six weeks priory to the intended proclamation date, explain the significance of the event, and its connection to London.

On Monday, the Corporate Services Committee (CSC) recommended continuing the proclamation process on a permanent basis, but with several modifications:

Deputy Mayor Josh Morgan said having a local individual back the application will ensure the proclamation has ties to London.

“This is anybody in the city, whether they’re a client, or someone who benefits, or who believes in this organization and would like to see their city council issue a proclamation,” Morgan said to his colleagues on the Corporate Services Committee (CSC).

“Who we want to help, are those groups that have been established in the city,” Councillor Michael Van Holst told the committee.

City Hall stopped issuing proclamations in 1997 after the Ontario Human Rights Commission ruled against then-Mayor Dianne Haskett and city council who refused to proclaim the 1995 Pride festival in London.

Council will consider updating and extending the Issuance of Proclamations Policy at its meeting on July 6.