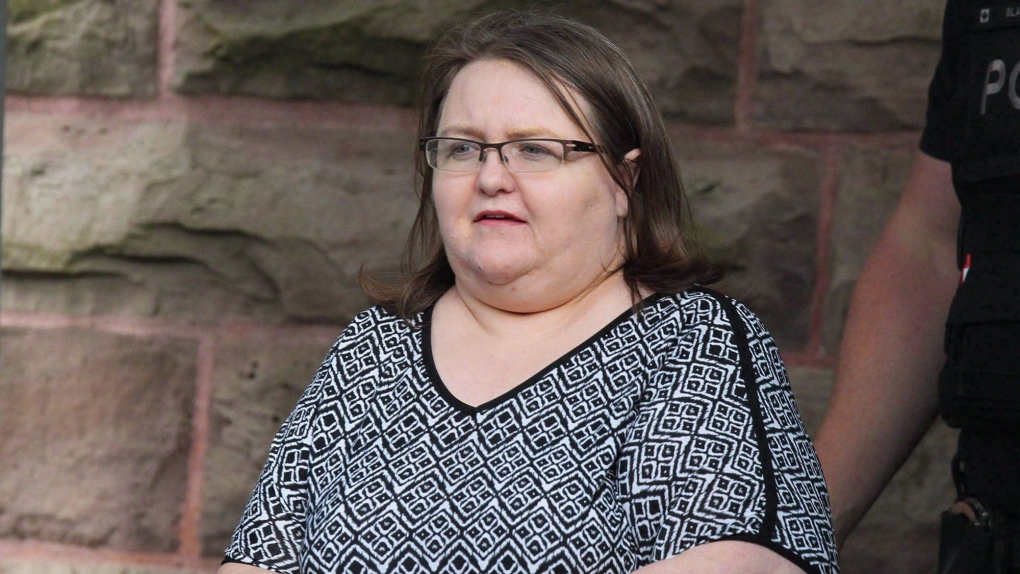 Elizabeth Wettlaufer is escorted by police from the courthouse in Woodstock, Ont., on June 26, 2017. THE CANADIAN PRESS/Dave Chidley

The public inquiry into the Elizabeth Wettlaufer case has ruled against a motion to expand the inquiry.

The Ontario Association of Residents' Councils had asked that the inquiry require Woodstock, London and provincial police to provide information about residents who were harmed in her care, but were not part of the initial hearing.

On Tuesday, Commissioner Eileen Gillese ruled against the motion.

In 2017, Wettlaufer pleaded guilty to first-degree murder in the deaths of eight seniors, the attempted murder of four others and aggravated assault of two more people between 2007 and 2016.

She has since reportedly confessed to additional crimes.

In her ruling, Gillese points out that an inquiry commissioner cannot not interfere with an ongoing investigation or the legal proceedings that follow.