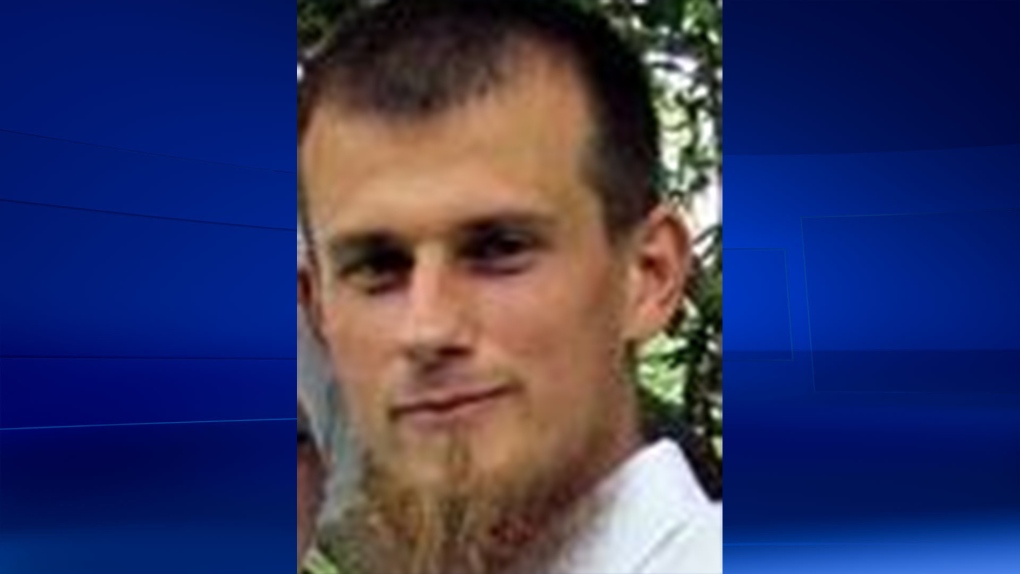 London police have laid additional charges against a 33-year-old man related to a pair of Westmount shootings.

Police say it was a result of the seizure of an explosive device located during a search warrant executed at the suspect’s residence on April 7, 2018.

The warrant was executed following an arrest of a suspect for two robberies during which shots were fired.

The incidents were on Feb. 10, in the parking lot of Westmount Mall and on March 29, in a park in the area of Viscount Road near Wonderland Road.

Members of the London Police Service Explosive Disposal Unit examined and removed the device from the residence before destroying it. Examination determined it was an explosive device.

Haris Masic, 33, of London, is charged with the following offences:

– makes or has in his possession or care and control any explosive substance with intent to endanger life or to cause serious damage to property; and

– makes or has in his possession without lawful excuse an explosive substance.

The accused remains in custody and is scheduled to appear in London court Wednesday.

Anyone with information in relation to this incident is asked to call the London Police Service at (519) 661-5670 or Crime Stoppers at 1-800-222-TIPS (8477). Information can also be sent in on-line anonymously to www.londoncrimestoppers.com