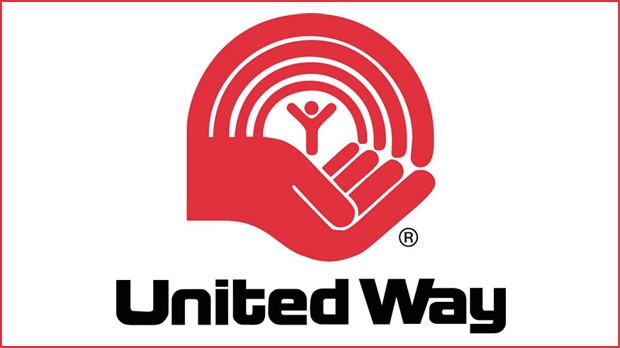 The United Way of London and Middlesex has received its largest donation ever thanks to Western University.

The university announced Wednesday it raised $785, 386 through its 2013 campus-wide fundraising campaign.

This is the largest donation to date for the local United Way.

“Western’s engagement in the community is central to our mission as a university,” said Western President Amit Chalkma in a statement.

“The United Way supports our community with the widest spectrum of the services for those most in need and Western is proud to support their vital work in our region.”