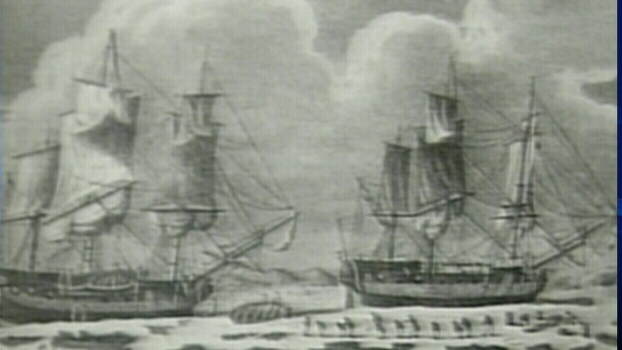 LONDON, Ont. - A long-standing Arctic mystery has become even more baffling with research that appears to debunk a common theory about the demise of the Franklin expedition's crew.

Sir John Franklin, his two ships and all his men disappeared in the 1850s while exploring the Arctic.

How they died remained a mystery for more than a century until some Franklin graves were discovered and the sailors found to contain high levels of lead in their bones.

Scientists theorized that lead poisoning from cans of food weakened the men and clouded their judgment.

But chemists at the University of Western Ontario have used the latest technology to throw doubt on that theory.

Their paper concludes that the bones held so much lead that it couldn't have accumulated in the short period of time the sailors would have been eating out of cans.