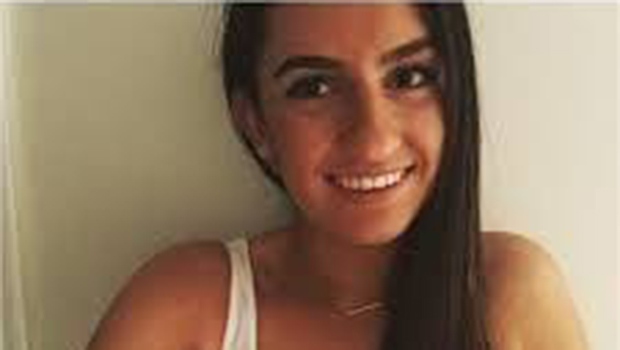 An 18-year-old Western student who was critically injured in an alleged impaired driving crash on campus has died in hospital.

Andrea Christidis succumbed to her injuries at London Health Sciences Centre on Friday.