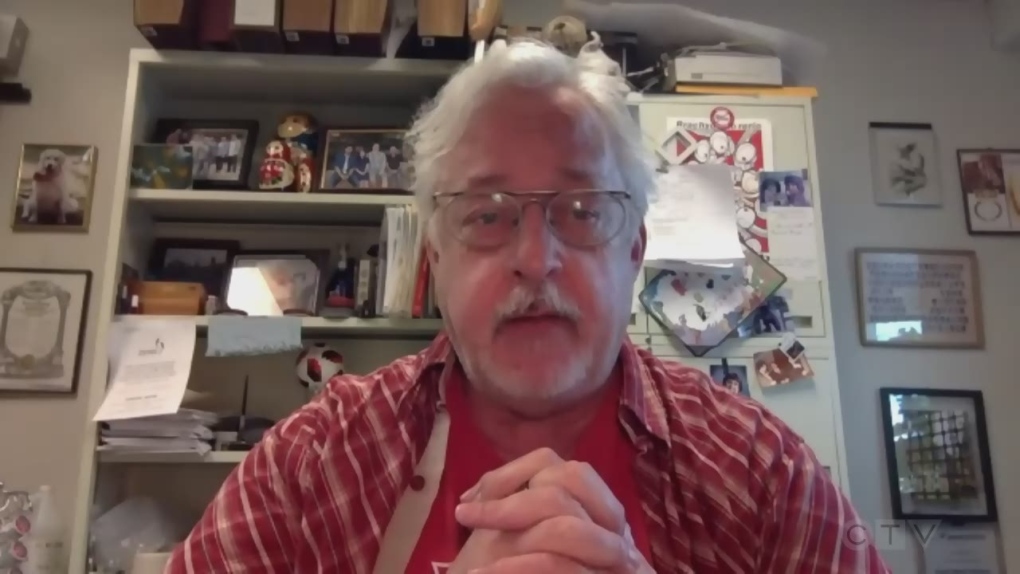 LONDON, ONT. -- A Western University professor is stepping down from his convocation role at the school in protest of a controversy surrounding a chancellor.

Biology professor Gregory Kelly has resigned from his convocation duties because of disappointment over how the situation with Western University Chancellor Linda Hasenfratz has been handled.

Hasenfratz vacationed back in December during the COVID-19 surge, and calls for her to step down weren't met.

Kelly helps oversee the university's graduation ceremonies and says he's taking a stand against the chancellor's actions due to his strong feelings against what took place.

“It doesn’t matter who it is, if they have travelled and they’re not supposed to travel because you’ve heard it, I've heard it, the man on the moon has heard it and then they do it? And just blame someone else, or blame others or bad judgement, it doesn’t cut the mustard. We take a stand in our own way and this was my way of doing it," says Kelly.

Hasenfratz is no longer a member of Ontario’s COVID-19 vaccination distribution task force, after the news broke that she travelled outside of Canada in December.

Hasenfratz has served as Western’s University’s chancellor since Oct. 2019 and is the CEO of Guelph-based auto parts manufacturer Linamar.

She has since apologized for travelling to Barbados.