Western loses one of its own in an apparent murder/suicide 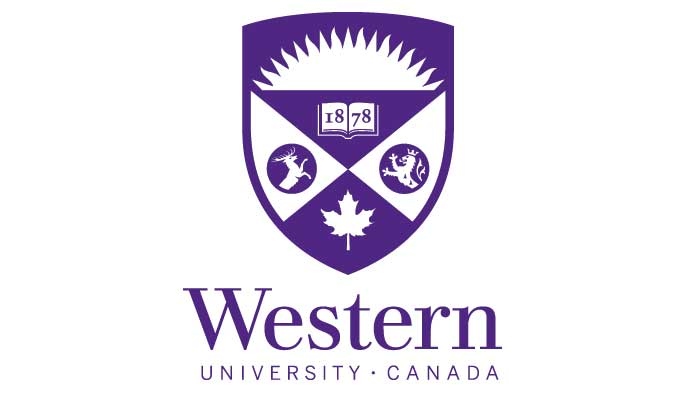 The Western community is in mourning today after police confirm one of the victims in an apparent murder/suicide was a student there.

The Western community is in mourning today after police confirmed one of the victims in an apparent murder/suicide was a student at the university. Two bodies were discovered Thursday at a home in Richmond Hill. The victims have been confirmed as 52-year-old Karen Costa and her son, 22-year-old Jeffrey Costa. Jeffrey was a third year undergraduate student at Western, studying social sciences.

Western is reminding any students who may be affected that counselling services are available to them. In the meantime, York Regional Police are still investigating, but are not searching for any suspects.