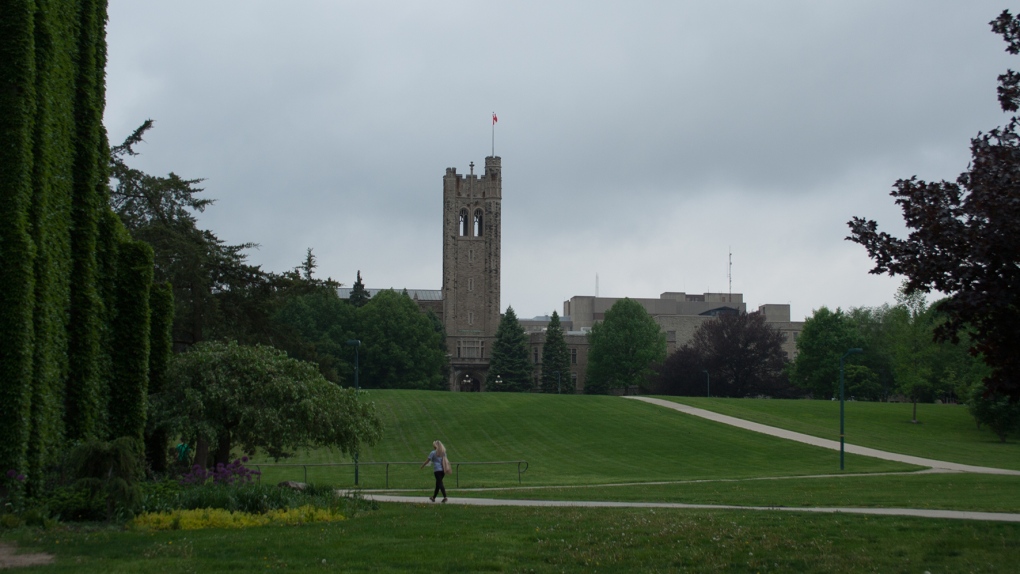 MIDDLESEX CENTRE, ONT. -- In response to an anti-racism report, Western University announced Monday a number of measures aimed at tackling racism on campus, including a new special advisor and an advisory council.

“The world is at turning point – and we have opportunities to participate fully in that turning point,” Western's President Alan Shepard said in a statement. “These recommendations will help us build a better Western, for now and for the future.”

The Anti-Racism Working Group, including students, faculty and staff, was created in January after a Black student who shared her experience with racism was the target of online attacks. Its report was released last month.

The report says it heard, "from hundreds of community members about the insidious, often violent, nature of racism at Western and its devastating impact on their mental and physical health, and on their sense of well-being and belonging."

In response to that report, Western says a new leadership role and advisory council will be created do develop an ongoing strategy to deal with racism, and to work closely with other on-campus equity organizations.

In addition to the new advisor and council, Western says it will:

An apology for the work of former Western faculty member Philippe Rushton, who conducted controversial research on race and intelligence, was also a request from the report that has been immediately granted.

“I do apologize sincerely for the deep harm that has been experienced by many members of the Western community,” Shepard said. “And I acknowledge how divisive events of decades past can continue to impact the present...I do so in the hope and conviction that Western has the opportunity to focus on the future, and to participate fully in the building of a better and more just world.”

Jina Kum, a graduate student and one of three leads for the working group, added, that there is a lot of work to do, “But we also heard many hopeful comments...We are cautiously optimistic about being able to make Western a safer, more respectful, more equitable environment in which to study, research and live.”

Shepard believes the response unveiled Monday is just the beginning of the work needed.

Shepard stressed the working group’s report, and the university’s response, mark only the beginning of the work needed to chart a better path for Western.

A virtual town hall is scheduled for Wednesday afternoon to discuss the report and the university's response.