For the first time, Brescia University College partnered with Women in Engineering at Western University to honour the victims who were killed at École Polytechnique 33 years ago.

On Dec. 6, 1989 a 25-year-old man targeted an attack against women on the École Polytechique campus, killing 14 female students and injuring 13 others at the engineering school in Montreal.

On Tuesday morning, students and staff from Western Engineering and Brescia paid their respects with a memorial at the Amit Chakma Engineering building, by taking a moment of silence and placing a wreath outside.

Fernanda Pereira, a fourth-year student in engineering at Western lit a candle for each victim who was killed. 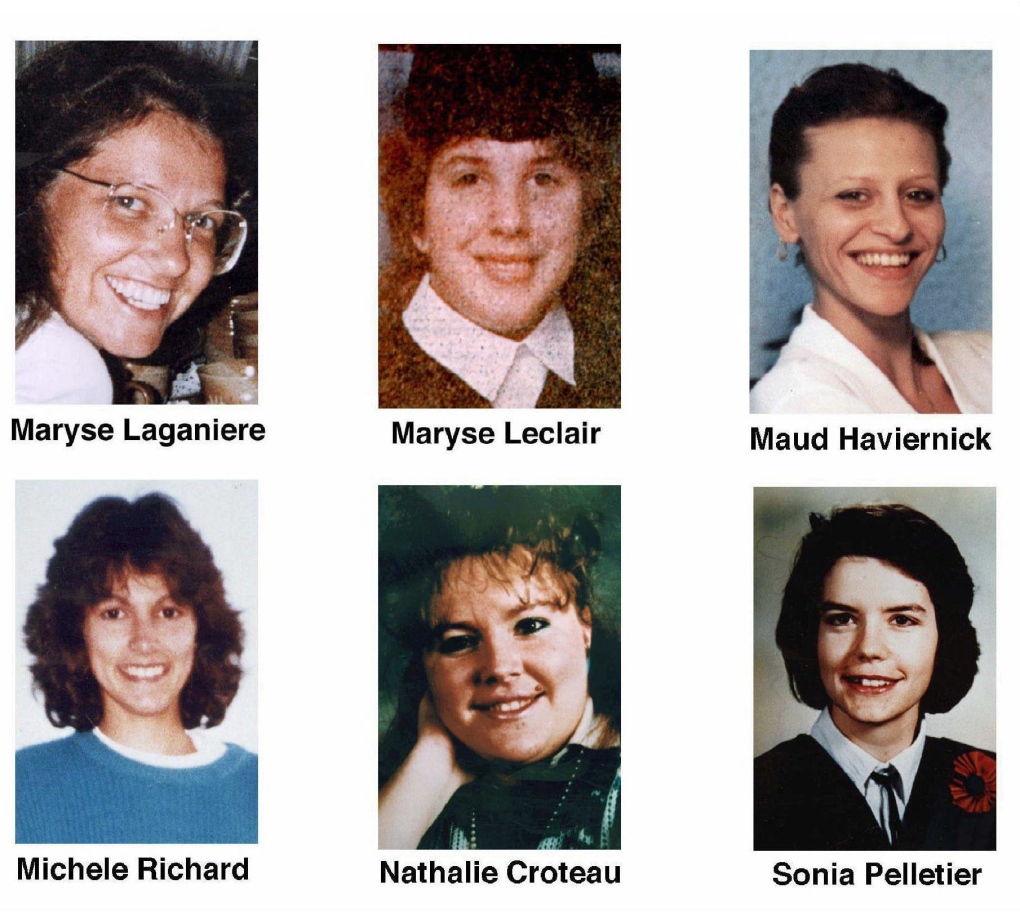 “We’re the co-presidents of the women engineering club and so we feel extremely honoured and feel that it’s our responsibility to honour the women who came before us,” Pereira said. “We need to remember the tragic events that occurred and hopefully advocate for growth and drive change in our community.”

This year’s memorial was the first time in years the school has been able to host an in-person event on the anniversary due to the COVID-19 pandemic.

Dozens of staff and students came to show their respects.

“We usually don't have many men attending, and the white ribbon campaign was actually started by men, so we’re happy with the male ratio today,” Pereira said.

The mass shooting prompted activism and a strong push for change, now this date is proclaimed as the National Day of Remembrance and Action on Violence Against Women. 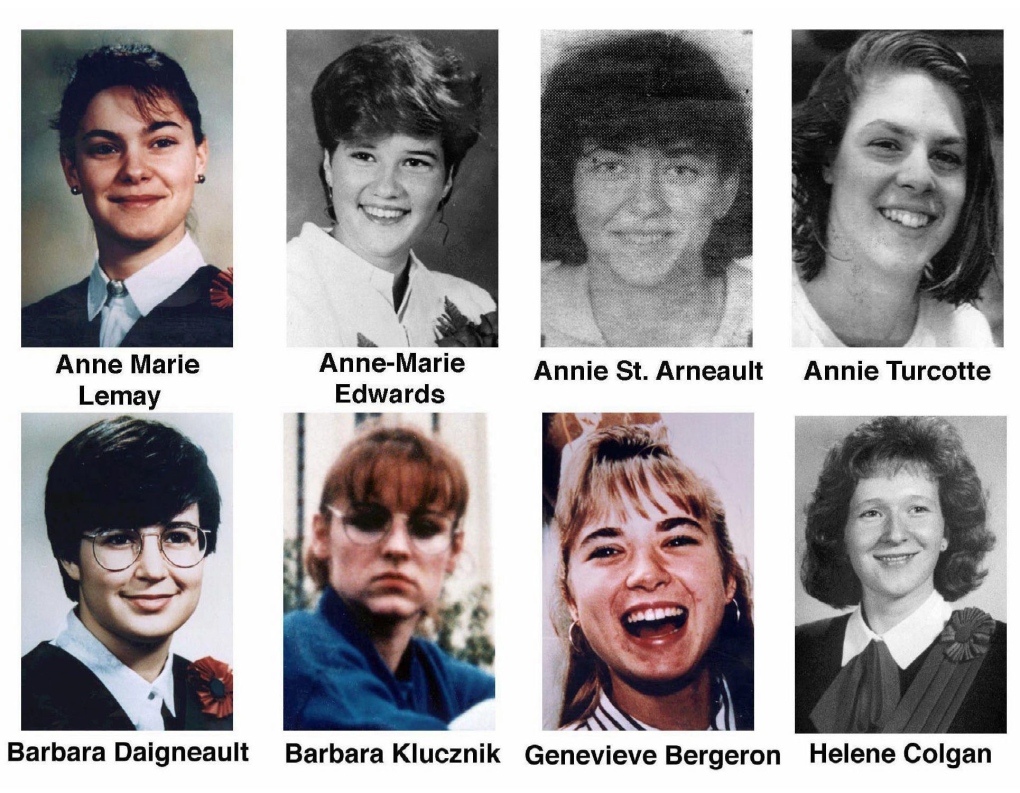 On Tuesday, some speakers talked about the progress that's been made in putting an end to gender-based violence, and pointed out there is more work to be done.

“I hope this gives people a chance to reflect on their own internal biases and how they can take action to stop other people from experiencing the same kinds of situations that we spoke about today,” said Madelyn Gander, an engineering student at Western.

The federal Liberals are withdrawing an amendment to their guns bill that introduced a controversial new definition of an assault-style weapon. The amendment would have defined what kind of firearms should be banned in Canada and added dozens of new semi-automatic rifles and shotguns to the list.

China: Balloon over U.S. skies is for research, wind pushed it

China said Friday that a balloon spotted over American airspace was used for weather research and was blown off course, despite U.S. suspicion it was spying. The discovery further strained already tense relations between Beijing and Washington.

A letter of support signed by 30 prominent Quebecers, including academics, activists, and community leaders, is asking that Amira Elghawaby be given the chance to fulfil her mandate as Canada's first special representative on combating Islamophobia.

Ukraine unveiled a criminal case on Friday against the boss of Russia's Wagner mercenary company, and promised to track down and prosecute the company's fighters who try to flee abroad.