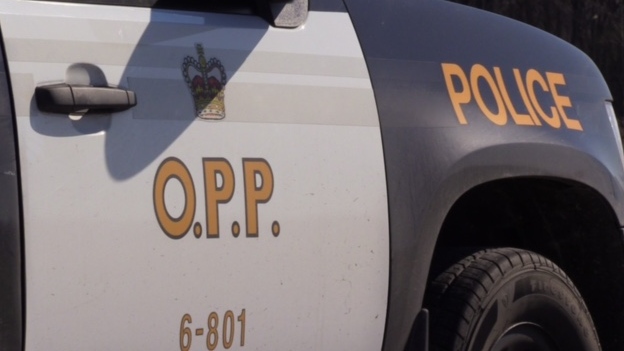 A woman is facing theft and money laundering charges after a substantial amount of money went missing from a West Lorne bank.

As a result of the investigation, a 32-year-old woman was charged in October of 2017.

She was arrested and released without incident.