'We're in this journey with him': Teen battling cancer asks for birthday cards

DELHI, ONT. -- A 13-year-old boy battling an aggressive form of leukemia is elated by dozens of birthday cards arriving in the mail.

Ethan Shelly recently moved to Delhi, Ont. from St. Thomas, where he lives with his grandmother, Bridgette Homenuik.

With Ethan’s 14th birthday approaching, Homenuik decided to put out an online call for birthday cards to lift her grandson’s spirits.

It’s only been five days and more than 30 cards have arrived, with her initial post and media coverage expected to increase the response.

It's a positive in what has otherwise been a difficult 10 months.

Early last June, Ethan began feeling ill. Homenuik says he went to the hospital, where doctors quickly made a decision.

“He was sent to London (hospital) right away and we got the news he had leukemia.” 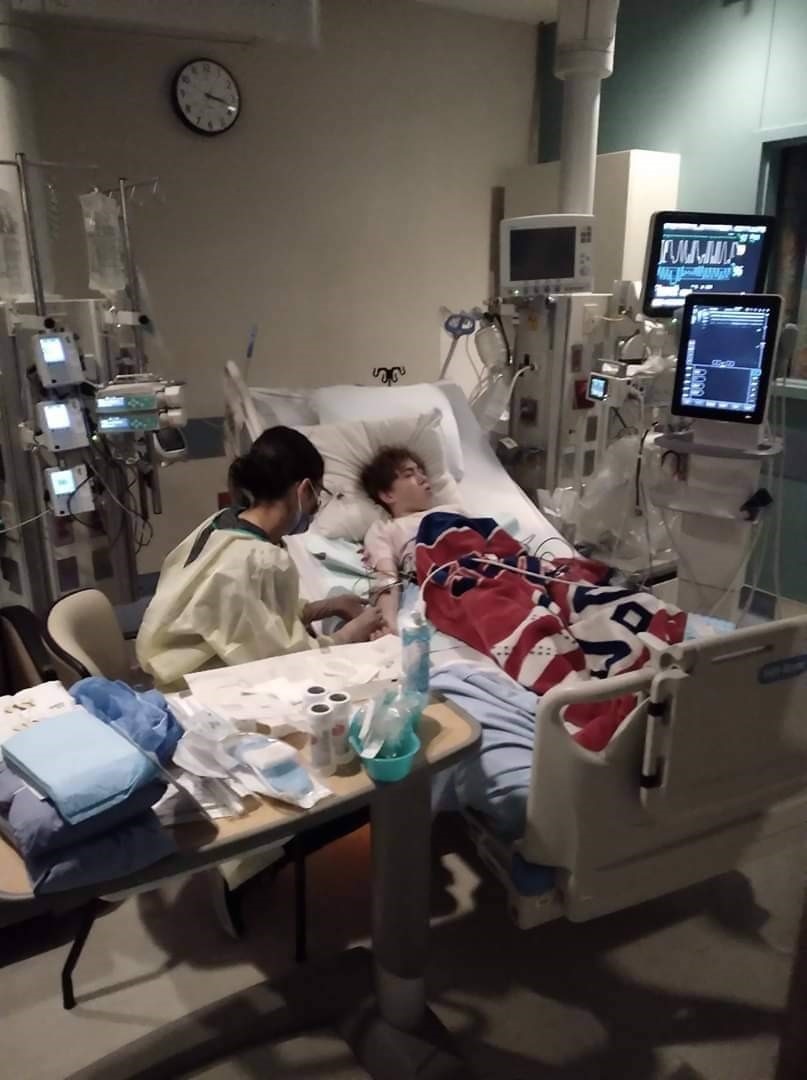 Ethan Shelly is seen during treatment in hospital. (Submitted)

Later, he and his grandmother spent time travelling back and forth to the hospital.

And for Ethan, it is a challenge hard to take.

“He’s wanted to quit numerous times, and I’ve told him quitting is not an option.”

While there have been good days for Ethan, including rides on his dirt bike, Homenuik wanted to ensure his 14th birthday, on May 13, was unlike any other. 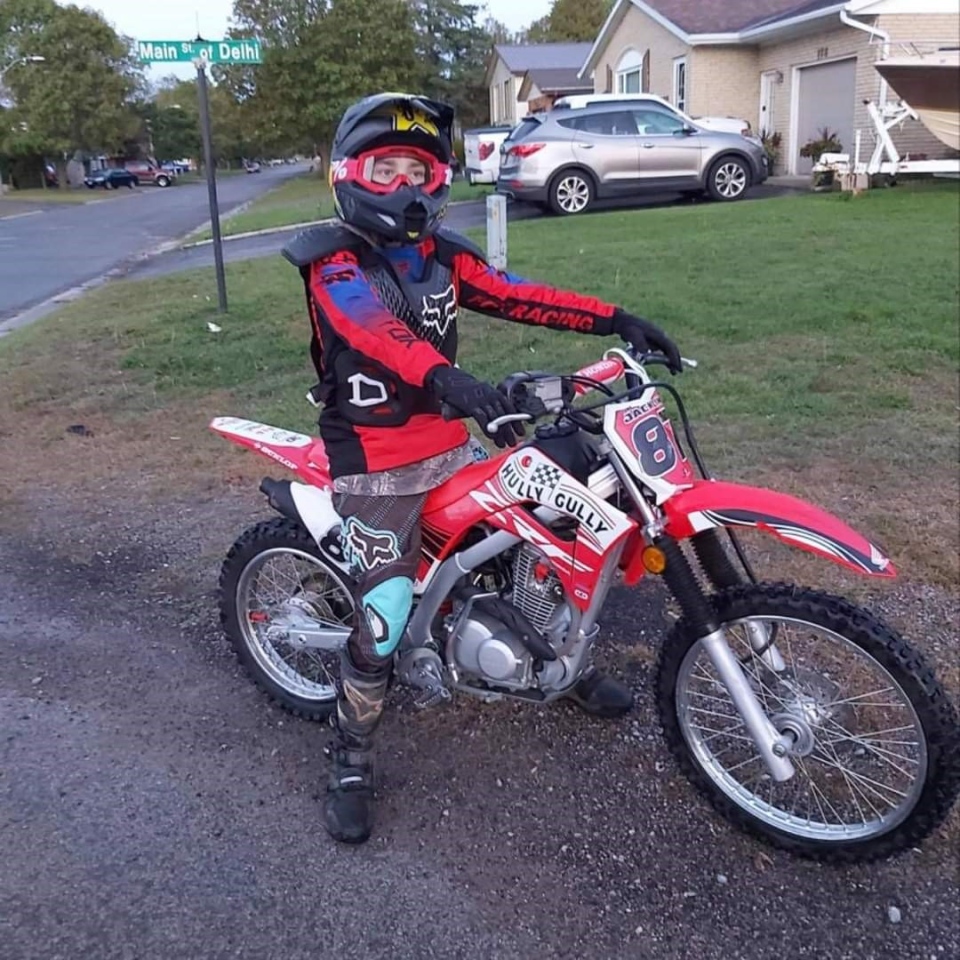 Ethan Shelly on one of his “good days” riding his dirt motorcycle. (Submitted)

Seeing a similar birthday card campaign for a young girl from Alliston, Ont., Homenuik decided to put out the call.

It’s hoped the cards will arrive from all over the world.

Yet already one, from just around the corner, has touched the pair. “I saw a little boy come up the driveway and put a card in our mailbox,” Homenuik shared with CTV News.

She says the sight “melted her heart” and left her and Ethan elated.

While Ethan himself was not feeling well enough to speak on camera Tuesday, he did pose for a photo and share his thanks to the community through his grandmother.

“Well, this is truly amazing. What people are doing in sending cards, to know there are people there that care, and they don’t even know him.”

If you’d like to send a card to Ethan for his birthday, you can mail it to: