'We're going out for breakfast!' Over 80 crowd celebrates COVID-19 vaccinations

LONDON, ONT. -- Hugh and Thelma Schomburg had a plan after getting their first dose of the COVID-19 vaccine in London. “We’re going for breakfast!” an elated Hugh told CTV News Friday morning.

The pair acknowledge health officials recommend they still practice physical distancing and take precautions, but after a year inside, they wanted to give themselves one brief outing.

The Schomburgs, both in their 80s, were among the first seniors to line up at the Western Fair District Agriplex, the largest vaccination centre in the London region.

“Waiting a long time for it, so, we’re quite happy to be getting here and getting here early. Our son set it all up for us,” Hugh says.

Covered in a blanket in his wheelchair, he was grateful his son-in-law Tom Howard came to support him.

The pair waited for about 10 minutes in a pre-opening line amidst sub-zero temperatures and light flurries. 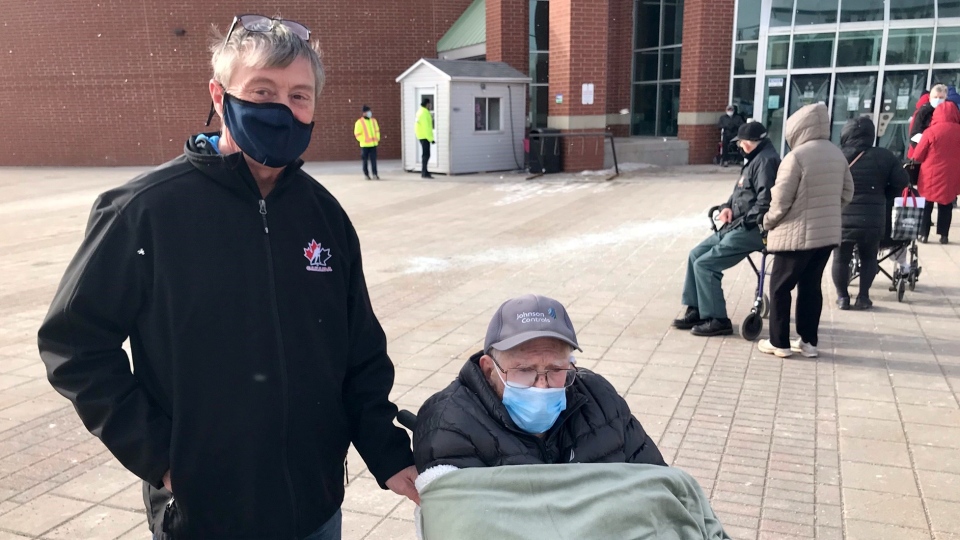 Tom Howard waits with his father-in-law Harold Smith to get his COVID-19 vaccine in London, Ont. on Friday, March 5, 2021. (Sean Irvine / CTV News)

Still, 10 minutes in the cold after a year of waiting to go outside is worth it to Smith.

He is hopeful his vaccination will, in a few months, give him better choices than his current entertainment.

“Just putting in the time and watching the cars go by and stuff like that.”

Howard says the vaccination is a relief for the family, but he hopes it is not too long before he can return for his own.

“I’m 65. I wish I could get mine at the same time, but you know it’s more important to get the older ones done.”

While many seniors we spoke with say they struggled to get appointments over-the-phone, a few were fortunate. One of every six available appointments was reserved for the method. 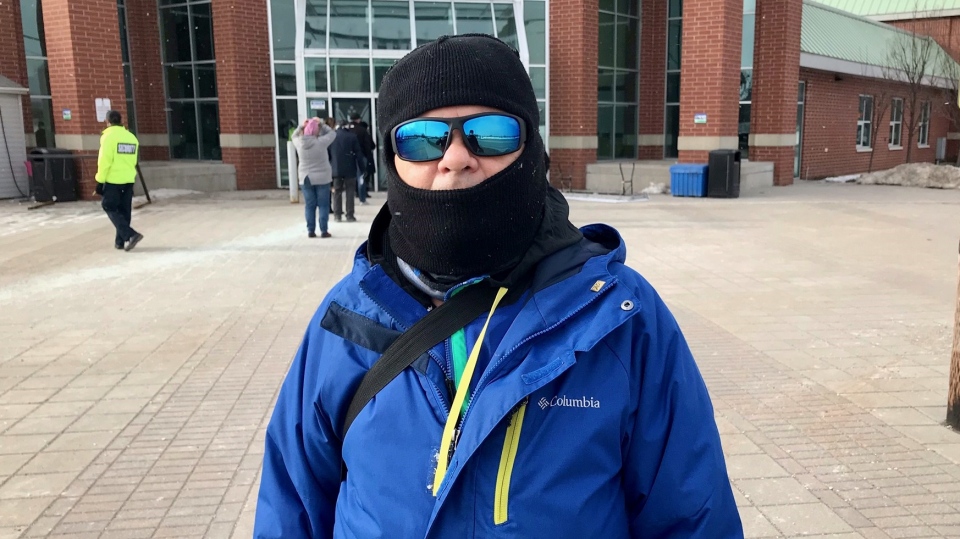 Richard O’Connell says he managed to connect in just 10 minutes. The 55-year-old qualifies for the vaccine as Indigenous.

O’Connell says the shot offers him a sense of extra security. However, he’s not about to let his guard down. 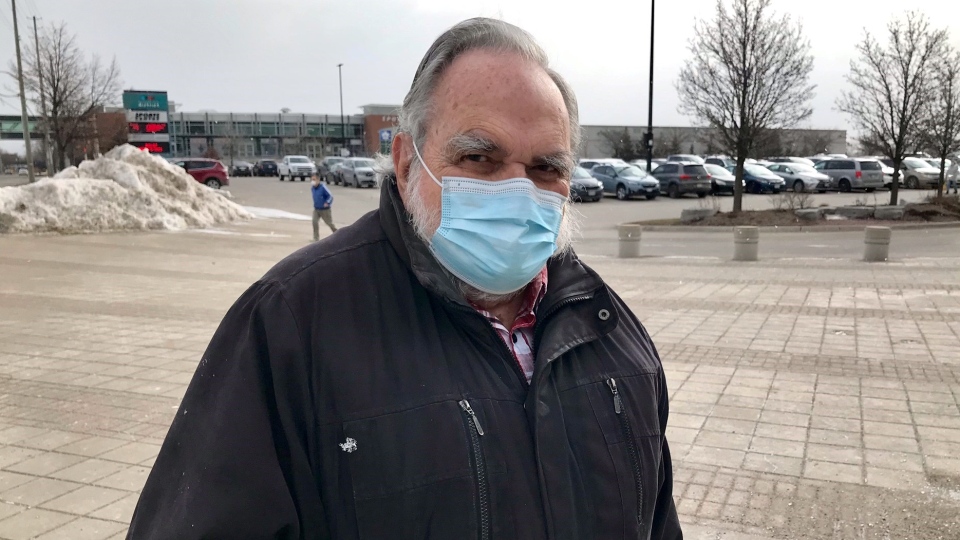 Eighty-one-year-old Gerry Miller plans to do the same.

Yet, with the shot in his arm, he does have one appointment booked he has avoided for over a year.

“I can maybe now book an appointment to get a haircut.”

Details about vaccine eligibility and how to book an appointnent can be found here.