Outside of the London-St. Thomas Ont. regions, it might be hard to see why anyone would call the Ford Crown Victoria an “iconic” car.

Sure, in its day, it was a solid police car, taxi and even a family vehicle, but it didn’t exactly win first prize at car shows.

Yet, 11 years after the last car rolled off the Ford St. Thomas assembly line, a Hamilton filmmaker has honed in on the “Vic.”

Roossien says he never thought much about the Crown Victoria until his 18-year-old son started noticing them as a child.

“Then I got one. We bought a used one, and I was hooked man. So that’s where it started,” he told CTV News London.

Crown Vic: America’s Most Iconic Car has been in production throughout the pandemic and is over three quarters complete. 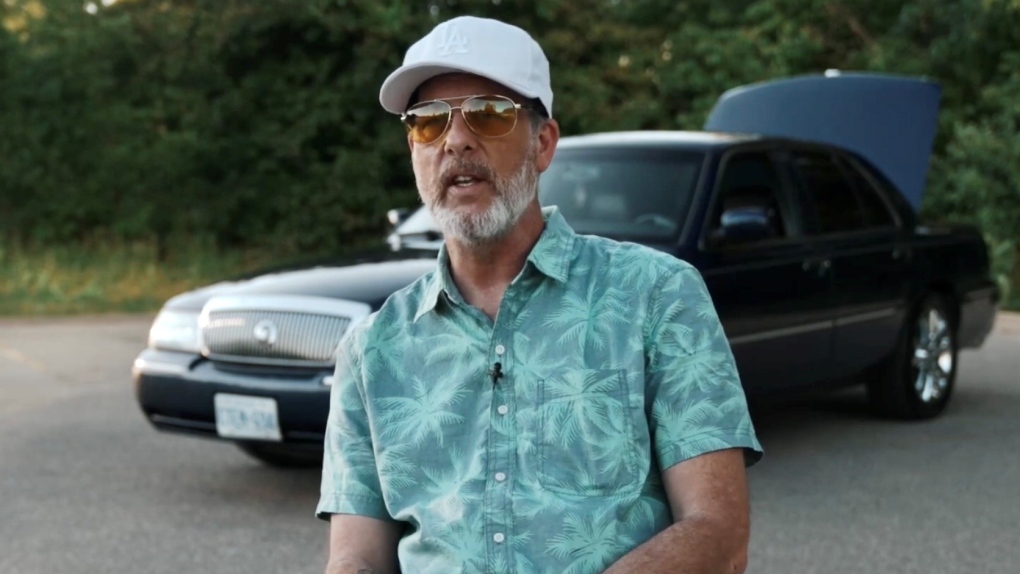 Director Dale Roossien (Source: Submitted) Roossien says the film focuses on the unique characters across the United States and Canada, who still drive the vehicle today.

He says they range from the “80s something Grandpa” to young hipsters who often lower, retune and repaint them.

Roossien says the legacy of the men and women who built the Ford Crown Victoria and Mercury Grand Marquisa is included in his film.

“It’s the stories of the heart, blood sweat and tears that went into making those cars.”

It’s also, Roossien argues, an acknowledgment of the societal change the car represents. 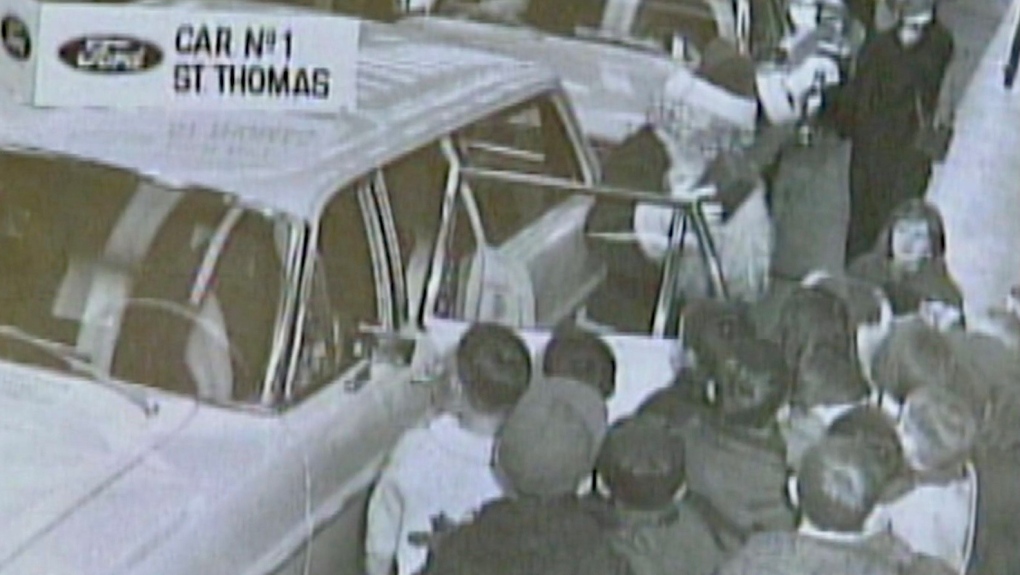 Something perhaps, challenging for the next generation of Amazon employees. They will soon work in a new fulfillment centre under construction on the site of the former Ford plant.

“It’s just not feasible anymore to have that lifestyle, it’s really gone. It’s kind of sad in that way,”said Roossien.

Crown Vic: America’s Most Iconic Car will be complete in the fall.

Roossien is currently shopping the film to streaming services and specialty channels for potential distribution.