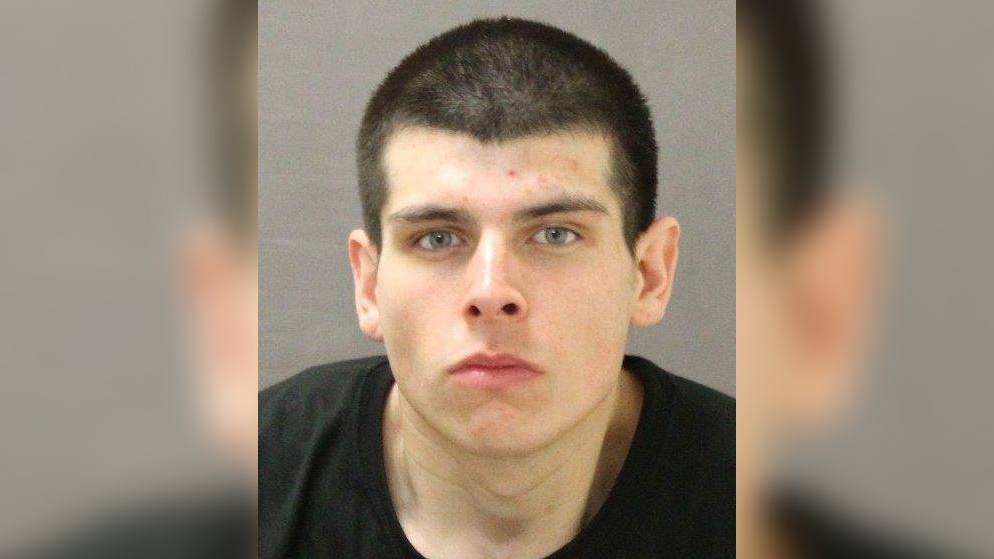 Jacob Patrick Sturgeon, 22, is seen in this image provided by the London Police Service.

Police have issued an arrest warrant for 22-year-old Jacob Patrick Sturgeon of London, Ont. in connection with a shooting in the Old East Village.

Sturgeon is facing more than half-a-dozen charges including:

Officers responded to the area of Dundas and English streets late June 21 for a man suffering from an apparent gunshot wound.

He was transported to hospital in critical condition but has since been released.

Police are asking that anyone with information on Sturgeon's whereabouts contact them at 519-661-5670 or call Crime Stoppers.