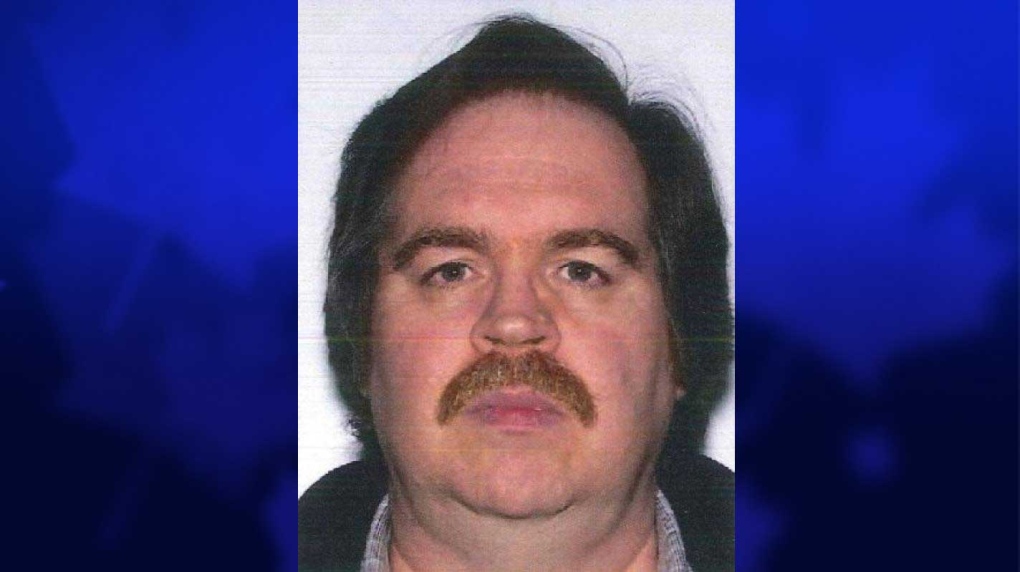 Ontario Provincial Police have laid 31 charges against Fred King, a leader of the Church of Jesus Christ Restored, and his brother Judson King.

Investigators began looking into allegations of physical and sexual assault against Fred King in November 2012 at the church in Holland Township.

After a 16-month investigation, police have laid a total of 31 criminal charges involving seven victims, with some charges dating back to 1978.

Police say all of the victims were members of the church during the time the alleged offences reportedly occurred.

Judson William King, 59, of Oakville has been arrested and charged with:

He is scheduled to appear in an Owen Sound court on May 15th.

An arrest warrant has been issued for 55-year-old Frederick Madison King for the following offences:

Fred King is described as being a white male, 5'8" tall with a heavy build and brown hair.

He hasn’t been seen since the allegations were made in 2012.