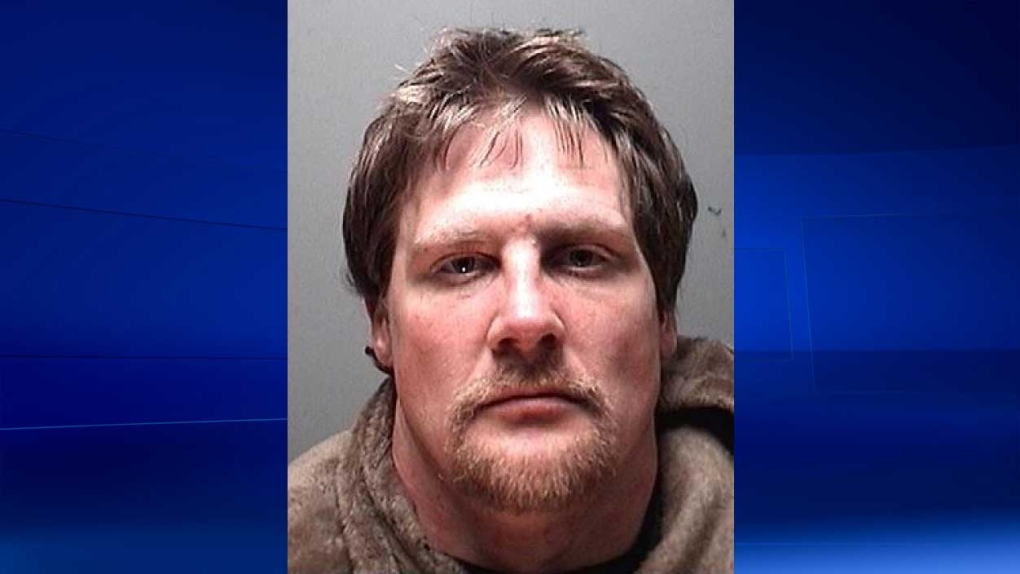 Daniel Yorke, 33, of Palmerston, Ont. is seen in this image released by Perth County OPP.

OPP are asking for public help to find a 33-year-old man who allegedly fled from police on Friday afternoon.

While attempting to evade officer, police say the pickup struck the police vehicle and fled southbound.

Shortly afterward, the pickup was reported abandoned in a cornfield near Line 84 and Perth Road 153, and police believe the driver fled on foot.

The West Region OPP Emergency Response Team and K9 Unit were called in and are assisting with this search.

Police are asking anyone who sees or knows the whereabouts of the driver, 33-year-old Daniel Yorke, to contact them.

Yorke is wanted for dangerous driving, disqualified driving, flight from police, assault with a weapon, assault and breach of probation.