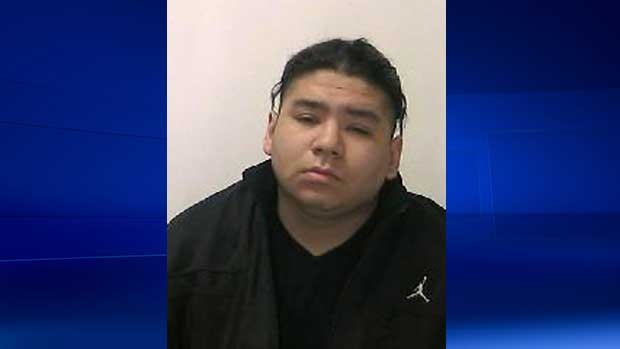 Wesley Peters, 23, is seen in this image released by the London Police Service.

Two men wanted in connection with violent incidents have been arrested, according to the London Police Service.

Leonard Peters, 25 and Wesley Peters, 23, were arrested at a London residence on Tuesday by the OPP's Repeat Offenders Parole Enforcement (ROPE) Squad.

The arrests come less than a week after London police put out an appeal for public help to locate the men.

Leonard Peters was wanted in connection with a violent home invasion on Grey Street in October in which a woman was bound and assaulted before her home was robbed.

Wesley Peters was being sought in connection with an armed robbery at a Mac's Convenience Store on Salisbury Street in November. A clerk suffered minor injuries in the incident.

Both men were being held in custody pending a court appearance on Wednesday.