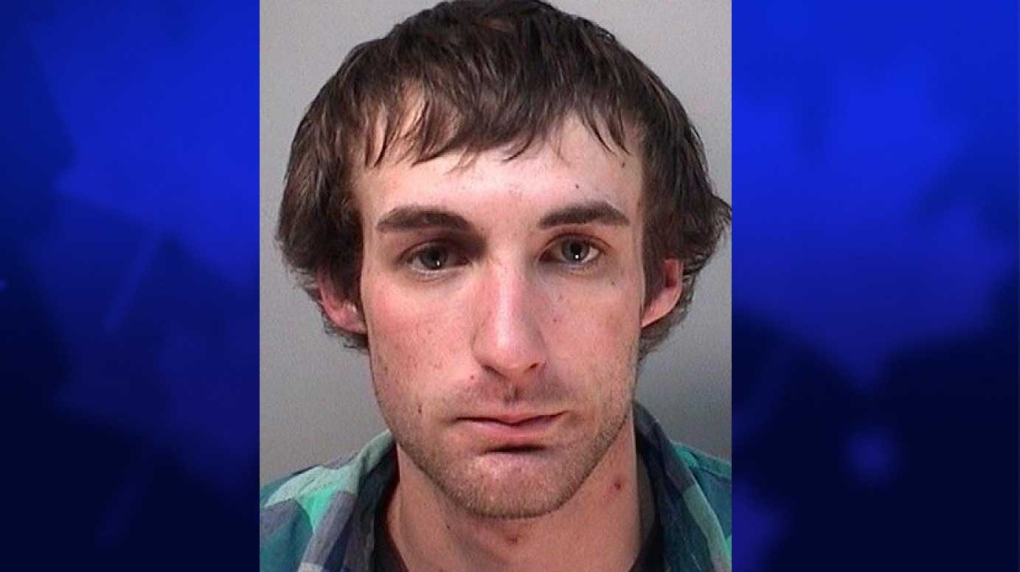 Cody Price, 24, is seen in this undated image released by Lambton County OPP.

Lambton County OPP say a 24-year-old man who was wanted on numerous charges in now in custody in Sarnia.

On Monday, officials had released information on Cody Price hoping for public help in locating the man as they were concerned he was known to carry weapons.

Provincial police say Price was taken into custody around 11 a.m. on Friday in Sarnia.

He is facing 11 separate charges laid by Lambton OPP, including flight from police, dangerous operation of a motor vehicle, break and enter with intent, mischief, theft, fail to comply with court order and drug-related charges.