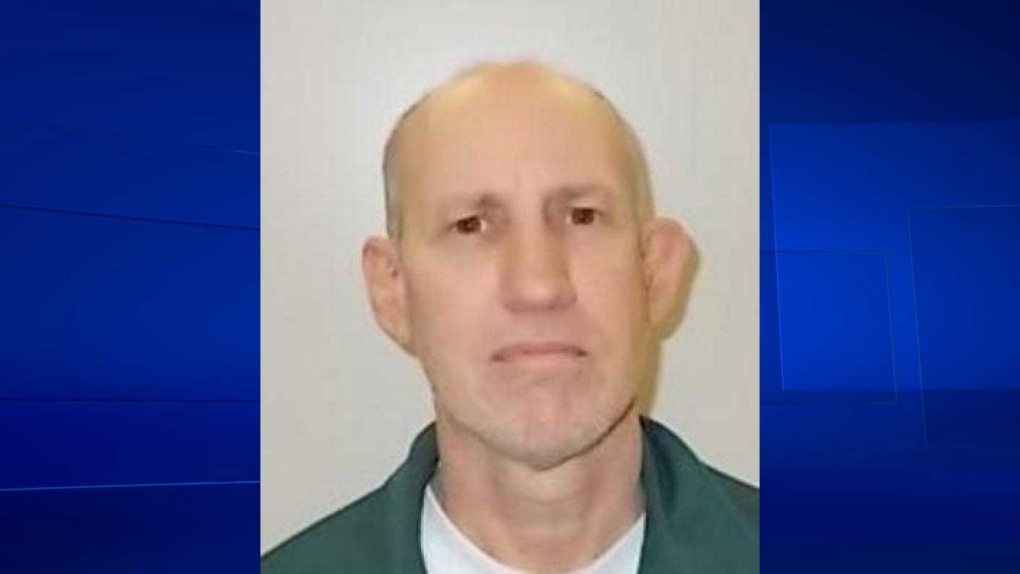 James Henderson, 54, is seen in this image released by OPP.

OPP are on the lookout for James 'Jim' Henderson, a federal inmate wanted on a Canada-wide warrant for breaching his parole.

He is serving an eight year and three month sentence for robbery and break and enter to commit an indictable offence.