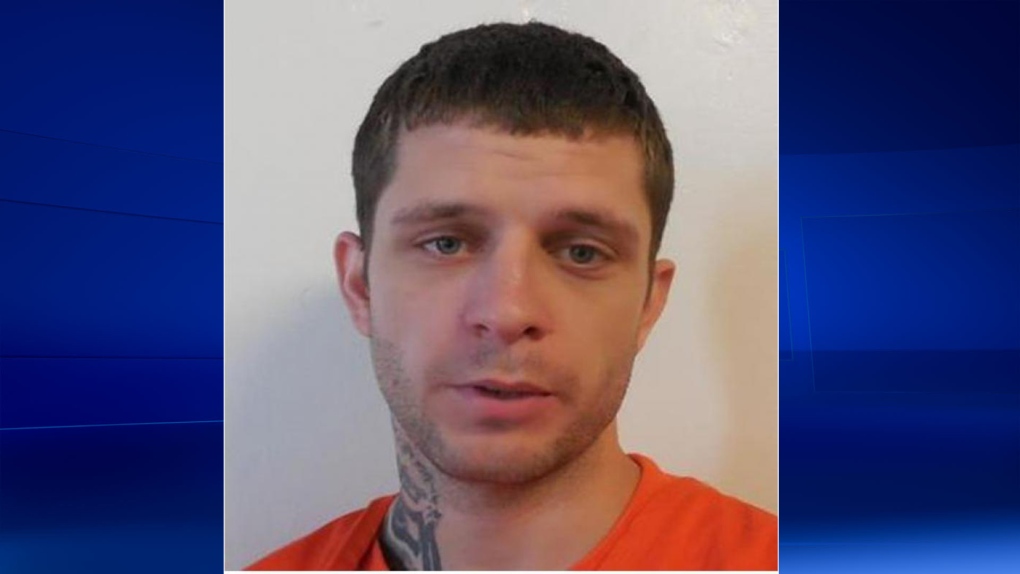 Federal inmate Kraig Tasker is being sought on a Canada wide warrant. Photo is courtesy of Provincial ROPE Squad.

A man known to frequent London and Sarnia is being sought on a Canada wide warrant.

He is serving a four year, three month sentence for several convictions including aggravated assault, assault with a weapon, and uttering death threats.

Tasker is 5’10”, 163 lbs, with hazel eyes and brown hair. He has a scar under his right eye and the following tattoos: on the back of his neck reading “not guilty”, right hand reading “NBK”, barbed wire on his left wrist, skull on his right forearm, and a soldier on his neck.